In a Trump and Piano arrangement, the tune was composed in the simple C-major using a 2/4 signature for timing. The producer decided to use a chord from Tristan which contains F and B notes as part of the song.

The result is very nice and we must commend Michael Munroe for a job well done. If you like to see more musical conversion of Donald Trump’s Twitter activity, you can see more of his compositions on YouTube. 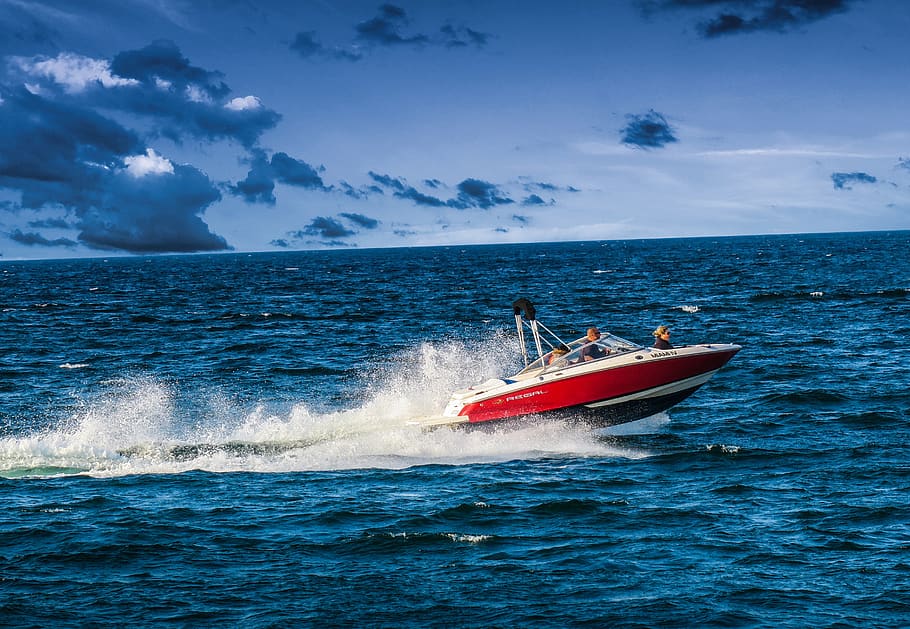