Psychologists have been classifying personality types for a long time and some believe an individual’s personality can have a major influence on the types of music they enjoy.

John Powell, the author of two books on the relationship between personality and musical taste, believes music can be broken down into four broad categories. These are “reflective and complex music,” including classical, jazz, blues and folk, “intense and rebellious,” covering rock, alternative and heavy metal, “upbeat and conventional,” encompassing pop, country and soundtracks, and “energetic and rhythmic,” bringing together rap, soul and electronic.

These broad categories are then compared against the five or six personality traits that psychologists measure: conscientiousness, extraversion, agreeableness, neuroticism, openness, and honesty or humility.

Powell went on to explain that fans of reflective and complex music are generally intelligent but poor at sports. They are good with words and exhibit left-wing political views. Those who enjoy intense and rebellious styles are good athletes, but also smart and good with words.

Powell further argues that fans of a specific genre will be more likely to enjoy other musical styles in these broad categories, meaning rock fans are likely to appreciate alternative music, and classical enthusiasts will go for jazz or folk.

Other researchers have taken a slightly different approach. Cambridge University researchers divided us into those who like rules and structures, and those who prefer to be led by emotions. Their research published in the PLOS One journal found that people attracted to small details and logical thinking tended to prefer complex music like jazz, where they can analyze and identify the instrumentation, while people driven more by emotions showed a preference for relaxed, reflective styles like soft rock or r&b.

You can take a version of the test online used by the Cambridge researchers to find out where you fit in. 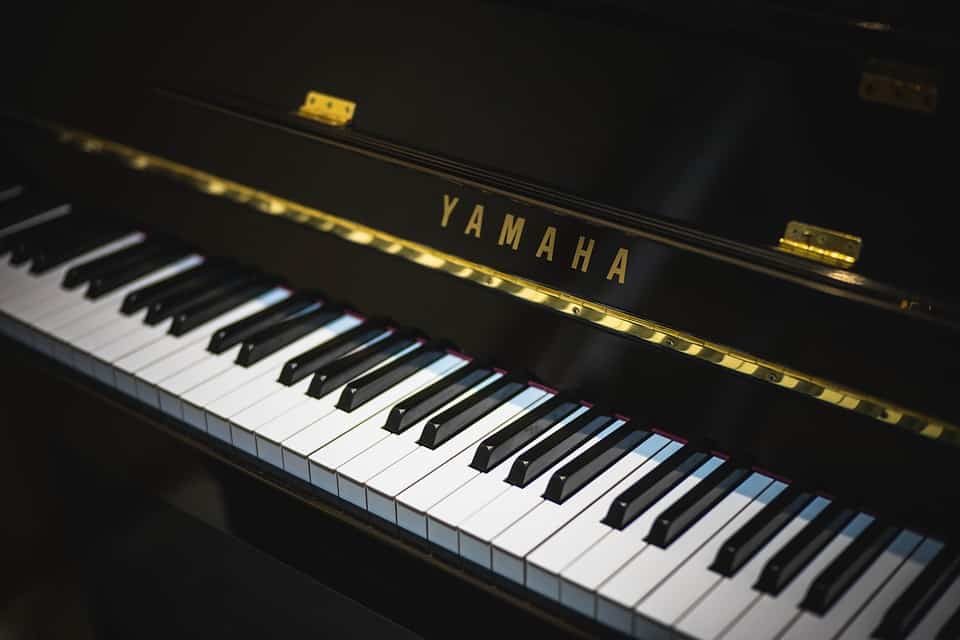 Dr Justin Wildridge - Feb 23, 2019
This is a question I have often been asked by students of all ages. The simple answer for the modern piano is 88 but...

What Happens When A Professional Pianist Tries A Public Piano