Plans are well under way for celebrating the 250th anniversary of Beethoven’s birth in 2020, and a German firm has given the composer a new, modern logo.

So, we thought we’d ask: does this mean Beethoven to you?

Beethoven sometimes removed the vowels from his name when signing, which is the source for the BTHVN2020 logo design. Jung von Matt/brand identity, the company behind the logo, tested it on people from various parts of the world and found that it was universally recognisable as standing for Beethoven.

A year of events is planned to mark the anniversary, running from 16 Dec, 2019 until 17 Dec, 2020, the anniversary of Beethoven’s baptism in Bonn. The exact date of his birth is unknown.

Areas of focus will include Beethoven’s time spent in Bonn, his artistic creations, social and political views, and the future of classical music.

The Beethoven House in Bonn initiated the project and is encouraging input into the events over the course of the year. The BTHVN2020 website contains more information. 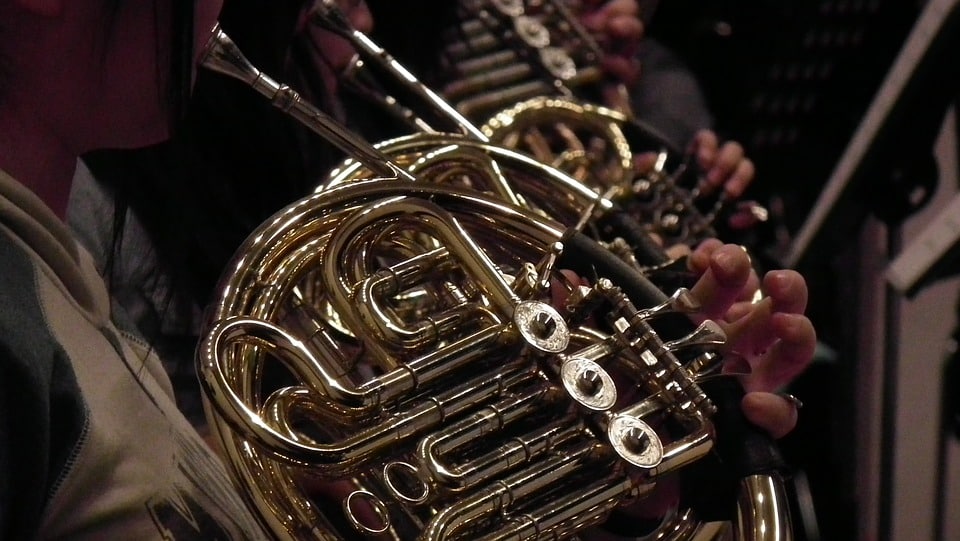 CMUSE - Jan 29, 2019
Looking for the reasons why you should learn to play the French Forn? Before we start, if you are interested to learn French Horn lesson...