The US Air Force Band has announced it intends to buy a cello, but the specifications are a little more precise than you might expect.

According to a document, the Air Force Band intends to spend an estimated $75,000 on a Joannes Gagliano cello manufactured in 1787. Gagliano was an instrument maker in Naples whose violins, while not selling for as much as those made by more famous names like Stradivari, still come at quite a high price.

The buyers at the Air Force have provided a number of reasons explaining why only the Gagliano cello will do. “Each note starts quickly and clearly without any initial noise at all (not even an icy harshness) with almost an initial pop. After playing over 50 similar instruments, this is the only one that meets the rigorous demands required by the U.S.A.F. Band,” they write. The instrument represents “a spectrum of ideal functionality and flexibility,” and this helps meet the “performance mission of the USAF Band and render any other instrument options unsatisfactory.”

Some US politicians are trying to limit the activities of military bands and the amount that is spent on them. But supporters insist they are good for morale and help build ties to the local community. Band members recently spoke about how they often have an important part to play at diplomatic events or when they perform for army veterans. 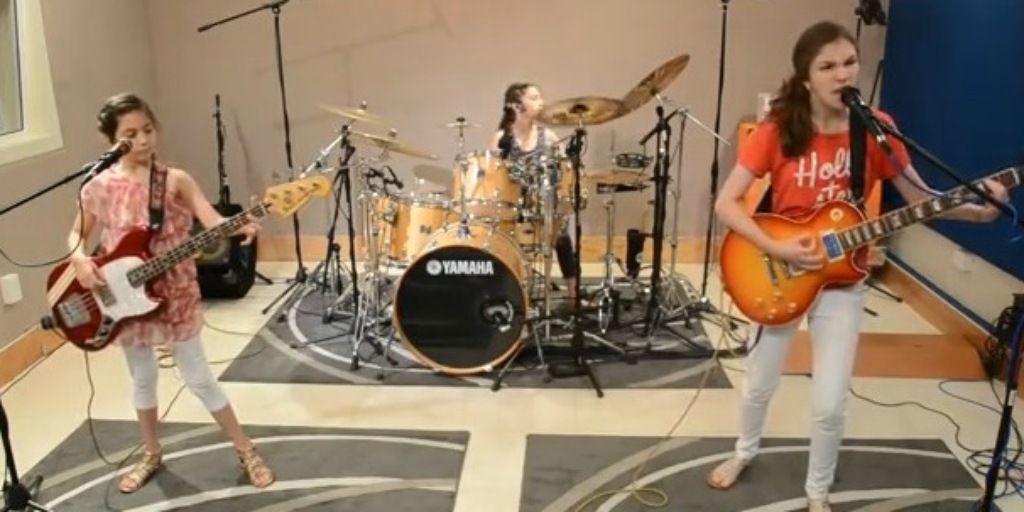 D Grant Smith - Apr 23, 2015
Three sisters are taking over Youtube and in the process capturing music fans’ hearts in the hopes of being able to take a trip...

Does your personality determine your taste in music?