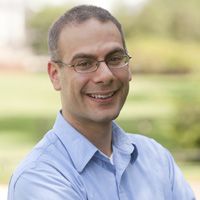 Many are wondering if studying music really made students smarter, or if it simply spoke to the type of students who end up learning music. Kenneth Elpus at the University of Maryland argues for the latter, stating that students who study music tend to be those “who are already more likely to outperform others on educational measures”, according to his report in the Journal of Research in Music Education.

In his study, Elpus uses data from 13,530 American high school sophomores from 2002. The data from this group, who graduated in 2004, showed about 36 percent of these students as having earned a minimum of one-course credit in music.

Elpus focused on controlling a variety of factors from demography to previous academic successes to isolate the music as the defining distinction. He states his numbers show no real differences between music students and regular students when taking standardised math tests and college entrance exams. Many argued that there is a huge difference between students who take one course of music versus those who take courses for years. Elpus conceded that there may not have been any separation between ‘real’ music students and those required to take a course for graduation, but rebutted by showing the data from students who took music courses throughout their four years at high school, stating, “even those students with sustained music enrolment did not outscore their non-music peers”.

Even with this data, there is no refute as to the positive effects learning music has on the brains of younger children, but it does make things a little more difficult for arts-education supporters who are already forced into the position of justifying the need for such curriculum in the case of high school students. These findings are a call for supporters to stop making claims that music students are somehow more intelligent than regular students.

Elpus finishes by saying it might be more useful to view higher test scores as a testament to the students that are “already more likely to perform well academically” and their attraction to music as simply “an important artistic outlet with positive developmental benefits” for these teenagers. 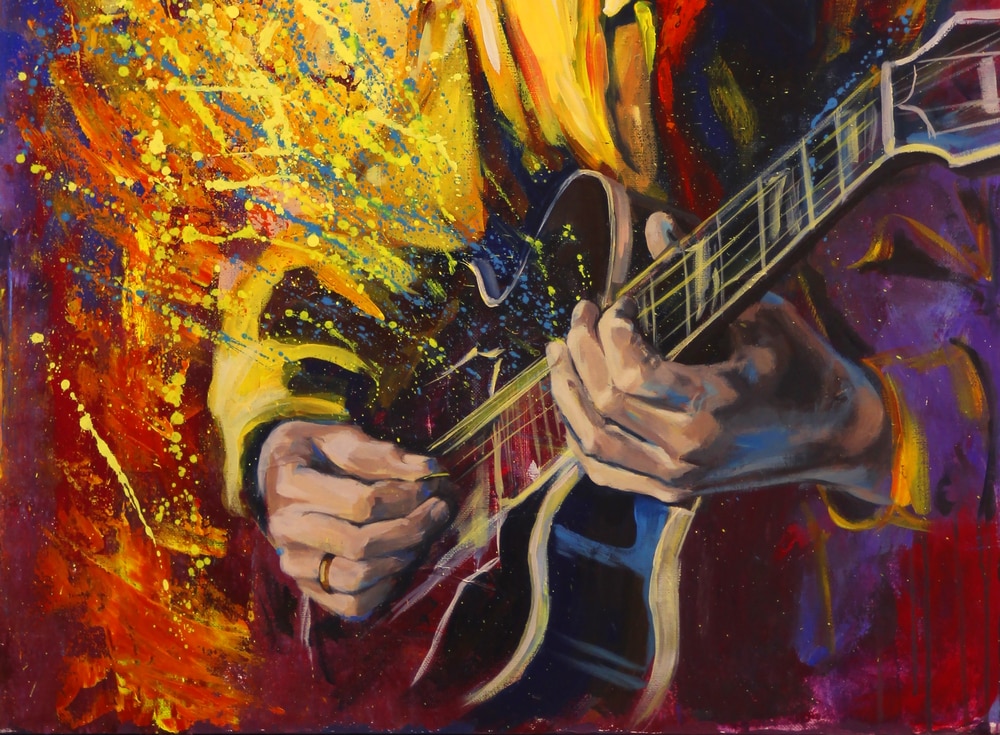 PRS CE24 Vs Custom 24- Which One Should Users Get?