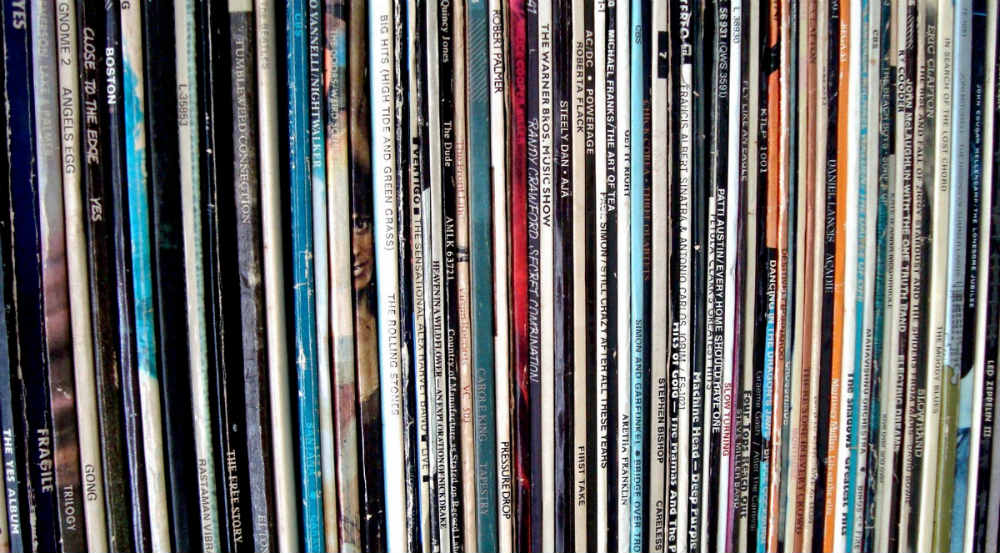 It wasn’t very long ago that media reports were pointing out that digital music sales had surpassed physical sales for the first time. In April, figures from the International Federation of the Phonographic Industry revealed that global digital sales at $6.85 billion had overtaken physical sales, at $6.82 billion in 2015.

But things may not be as straightforward as you think. Increases in the purchases of CDs and vinyl in Britain indicate that online streaming is encouraging a renewed interest in over-the-counter buying of music that many people assumed would soon be a thing of the past. Research shows in the UK 40 percent of music purchases continue to be CDs and vinyl, amounting to £500 million annually. Vinyl sales have risen 50 percent in 2015, and over the past eight years, they have seen a tenfold increase.

The main reason for this identified by the British Phonographic Industry research seems to be improved sound quality, as well as the opportunity to own a personal copy of a favourite artist’s work. They suggested that a growing number of people are using online streaming to get to know new music, before deciding on their purchases.

This by no means suggests that people are turning away from streaming. The number of tracks streamed in the UK will nearly double in 2016 from last year, up from 13.5 million to 25 million.