Antonio Stradivari’s violins have been among the most sought after stringed instruments for over 300 years. But now there’s some new competition from an unexpected source.

French musician Laurent Bernadac has developed the 3Dvarius, an electronic violin produced by a 3d printer. The instrument uses a magnetic pickup to detect the vibrations on the strings. You can see him testing it out below.

The design method is known as stereolithography, which uses UV lasers to print models one layer at a time. Bernadac describes it as “a new instrument,” although its shape is based on the Stradivari design of the late 17th and early 18th centuries.

Although the 3Dvarius is Bernadac’s first prototype, others are taking advantage of technological developments to try and produce new age instruments. In 2011, Amit Zoran designed a 3d-printed flute with a research team but admitted the outcome wasn’t perfect. “It’s not a good flute,” Zoran said. “Because in order to achieve a new flute you need more than putting the keys in place.”

Another group of researchers is working on plans to print a saxophone so that they can better assess what goes on in humans’ brains when they play music. The creation of a plastic saxophone would mean the research team could put a player through an MSRI scan while they are playing, something not possible with a metal instrument. 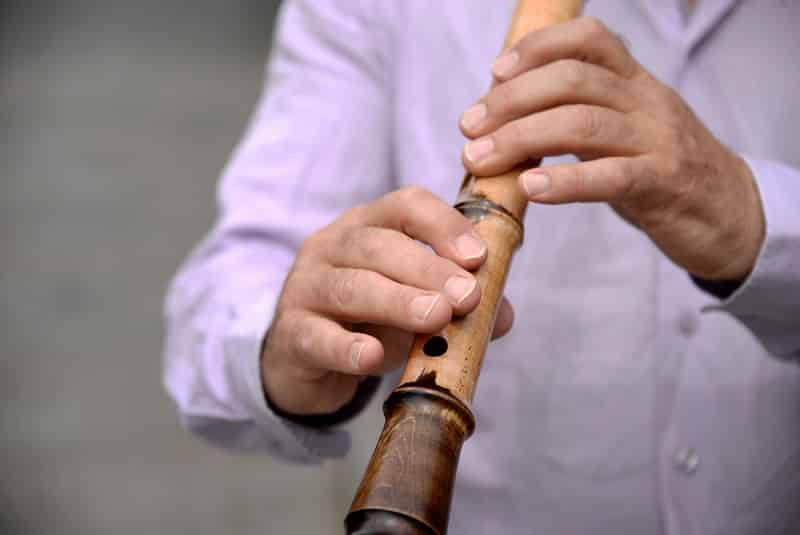