Long-time DJs Graeme Park and Mike Pickering are hoping to revive some of the classic tunes they used to play by bringing an orchestra on board to give them a classical flavour.

The Manchester Camerata, a chamber orchestra based in the city, will collaborate with the pair at an upcoming Hacienda Classics concert. The orchestra has the mission to “redefine what an orchestra can do,” according to its website. It does this by encouraging exciting collaborations, and ambitious community education programmes such as working with schools and health and wellbeing services.

Park and Pickering established themselves at the famous Hacienda club in the late 80s, which was renowned for the growth of acid house and rave music at that time.

Park hopes the involvement of the chamber orchestra will give a new twist to the music and appeal to younger audiences. “Me and Mike have found a lot of new versions and remixes of classic tunes, in a more contemporary fashion, but about a year ago we just thought, ‘Wouldn’t it be great to really do this in a different way?’, and the orchestra idea came up,” he said. Pickering added that the night would be “a classical rave indeed.”

The DJs plan to play an entire unbroken set with the orchestra, and to mix the tunes as DJs usually would. Other special guests for the event at the Bridgewater Hall are yet to be announced.

Tickets for Hacienda Classical go on sale on Friday September 18, at 10am, through skiddle.com. 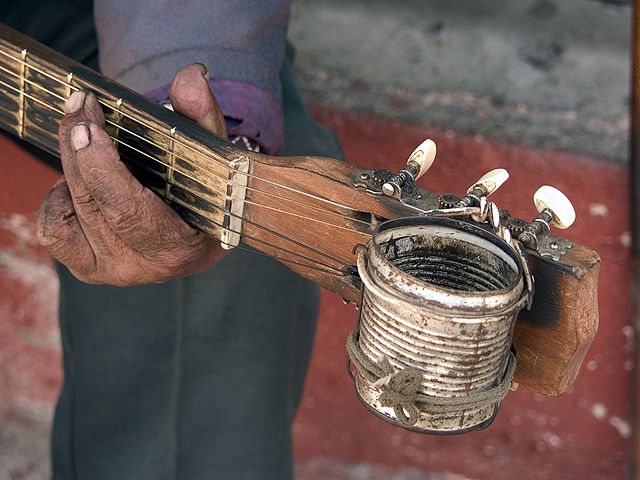 Jordan Smith - Nov 3, 2016
In what is being described as the largest survey of its kind in the world, Help Musicians UK has found alarming rates of depression...

Seven Reasons Why You Should Date a Classical Musician