Andre Jolivet loves dissonant tones and his brand of music is a mixture of chord clashes and tones that appear to conflict within the piece.

The performance using a dark sewage drain as the stage with a colorful masked flutist. There is also a clarinet player who was behind a golden rabbit mask.

Stammer and Pidgi played Jolivet’s Sonatine for Flute and Clarinet in the sewer. The piece was originally composed in 1961. 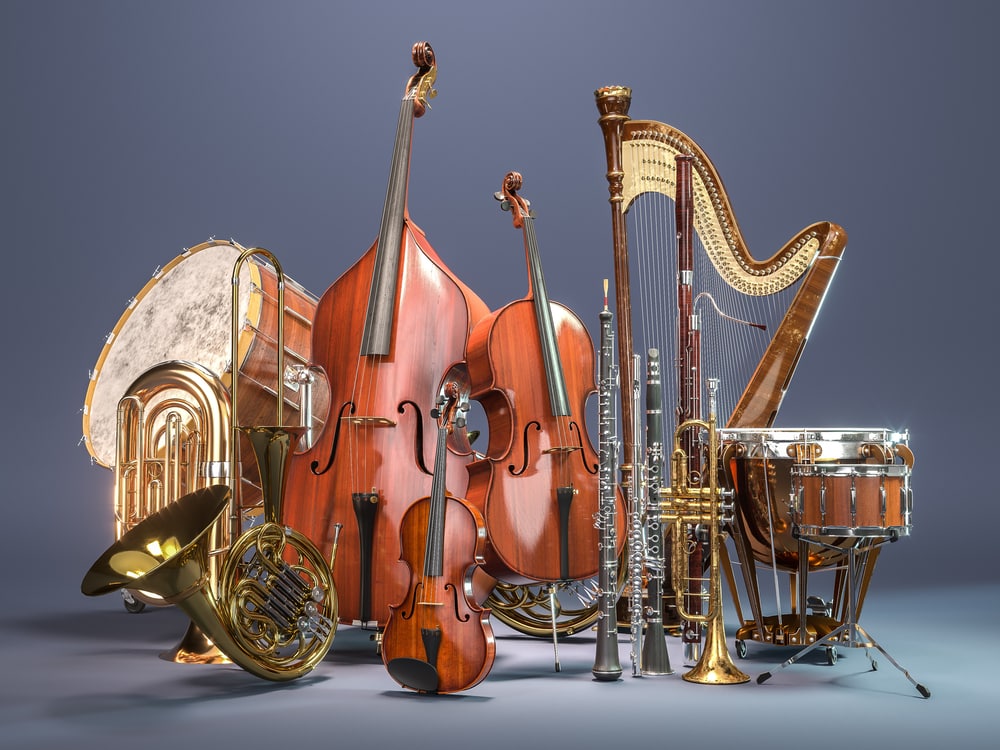 What Are The Hardest Instruments To Play With?

Dr Justin Wildridge - May 27, 2020
This is a question I’ve often been asked by students. It is not as easy to answer as you might think. Some people find...

You may not recognise Marni Nixon, but you’ve surely heard her...