Fading Frontier comes across from the start as something not done by the same band who released Cryptograms or Monomania. Those albums were branded with an iron of hot distortion and amp feedback, a garage-band styled sound that made Deerhunter post-punk favorites both underground and above (for the mainstream folks aware of their presence).

The latest album from Deerhunter has removed anything that could be considered noise from their sound and replaced it with an 80s rock style similar to When In Rome and a toned-down Tears for Fears. That 80s vibe is evident in this video as well.

Fans who loved their previous work might have a hard time transitioning into more astute illustrations of their melodic songwriting, as well as the harmonies exhibited throughout the album because of the differentiation compared to this new material. Still, super fans who enjoy the creative wit of Bradford Cox will continue to track what Deerhunter is doing.

Does this video bring anyone else flashbacks of Napoleon Dynamite? 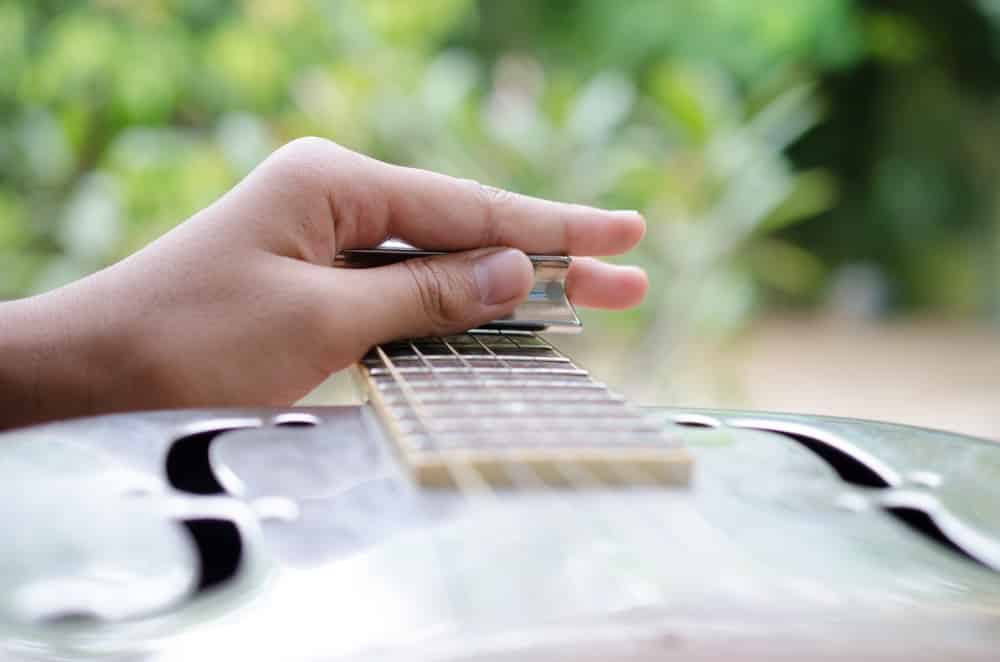 CMUSE - Nov 26, 2020
Dobro is basically an American band of Resonator guitars, but since they have dedicated themselves to these guitars and undoubtedly have dominated the market,...