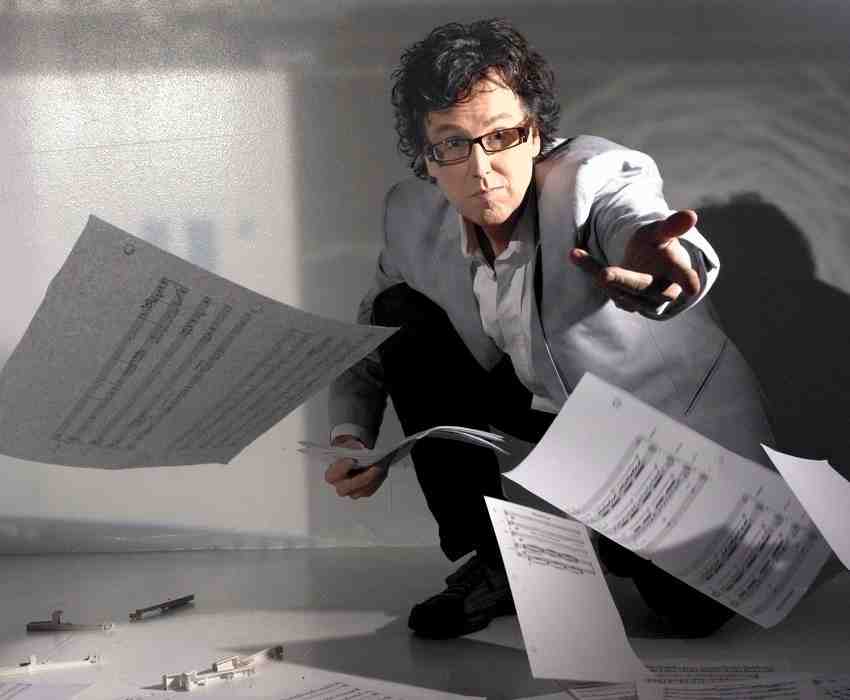 Jay Zimmerman is a New York-based composer who has been writing musical theatre since the early 1990s. But for several years, he has been struggling with increasing deafness, which has become so serious that he cannot hear the music he composes or even his family members speak.

This podcast follows Zimmerman in his efforts to find a way to improve his hearing and continue his musical career. He tried to ignore his increasing hearing difficulties over the years, until it grew dramatically worse on the day of the September 11 attacks. At the time, he lived in an apartment near the towers and has his suspicions that either the sound of the impact or the air pressure caused by the windows blowing open resulted in the sharp deterioration in his hearing.

He is now almost completely deaf, however he has found ways to continue composing. He explains how he uses a mixture of memory and imagination to create music for his shows.

Zimmerman is hoping to benefit from cutting-edge treatment to regenerate his hearing. Surgery has been available to him to get implants to help him hear more, an option he has rejected because it would not help him very much to listen to music. The new treatment is based on a discovery made in chickens, which are able to regenerate hair cells if their hearing is damaged.

The podcast follows Zimmerman to an appointment with an audiologist to see if he would be suitable for the first medical trials for the treatment, and you will find out what he decides to do. 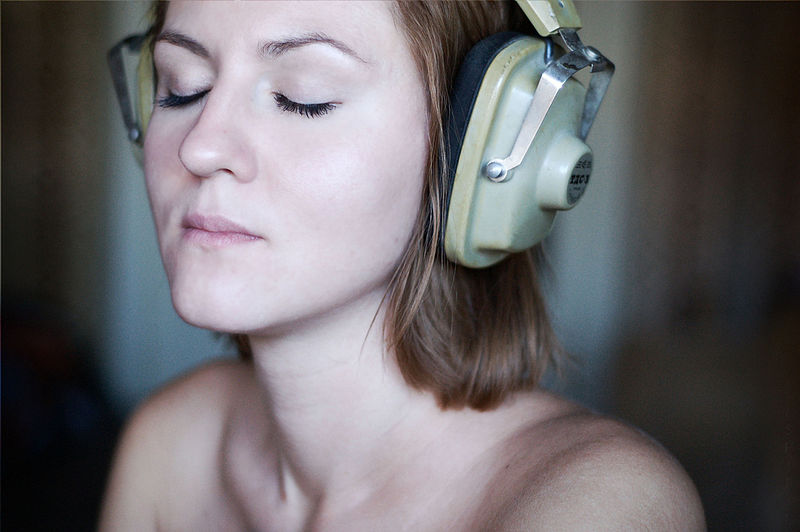 Jordan Smith - Feb 18, 2017
The BBC is launching a positive discrimination initiative to encourage more women to appear on its classical music programming. A woman listens to music. Image...

Five Signs You May Be Practicing Too Hard

Classical Music Influences Football More Than You Might Think