Dark Tranquility is a well renowned six-piece Swedish melodic death metal band that was all the rage in the early 1990s. The Gothenburg based band is considered as one of the first acts and popularizers of the Swedish metal scene, alongside other fellow Gothenburg bands such as At the Gates and In Flames. Their music has not only stolen the hearts of many heavy music fans but also defined the genre like no other death metal group.

It is, however, the band’s distinct sense of bringing together compelling, hard-hitting metal and bold melodic elements that has captured the attention of both critics and fans alike. It is no wonder the death metal pioneers have amassed an army of ardent supporters and enthusiasts all over the globe in the past two decades or so. Perhaps the biggest moment for the band was being christened “the Gothenburg fathers” by “Out of Nothing: A DT Documentary,” a Century Media released in Sweden back in 2009.

Dark Tranquility was founded under the moniker Septic Broiler in 1989 in Gothenburg, Sweden, by the duo of Niklas Sundin (the current lead guitarist of the band) and Mikael Stanne (the former rhythm guitarist and the current vocalist). The duo later teamed up with Anders Jivarp, Anders Fridén, and Martin Henriksson.

The five-member death metal music band whipped up a demo named Enfeebled Earth in 1990 and soon changed its name to Dark Tranquility. In its nascent days, Dark Tranquility featured primarily death metal music highly influenced by thrash metal style, which was much akin to early styles of Death. The group didn’t hesitate to bang out other demos, most notably Trail of Life (released in 1991), and A Moonclad Reflection (recorded back in 1992). It was at this stage that the band moved towards the melodic-style and nuances of death metal that they came to be well known for.

Although the death metal group was a huge phenomenon in the early years of the 1990s, it was not until August 1993 that they made their mark with their debut album aptly titled Skydancer. Unfortunately, their famed vocalist Anders Fridén ditched Dark Tranquility in late 1993 for their fellow Gothenburg-based metal band, In Flames. Soon after, the co-founder and rhythm guitarist Mikael Stanne took up the role of a lead vocalist, with Fredrik Johansson being brought in to assume the position of the rhythm guitarist.

A Little About Members

Since then, the band has had some members leave and news one join in. As of this 2013, the melodic death metal gem was composed of vocalist Mikael Stanne, guitarists Martin Henriksson and Niklas Sundin, keyboardist Martin Brändström, drummer Anders Jivarp, and Anders Iwers on bass.

Niklas Sundin is the current guitarist of Dark Tranquility. Born on 13 August 1974 in Gothenburg, Sweden, Niklas is one of the only two members of Dark Tranquility who has not switched their roles in the band. He has also served as the guitarist for the Swedish metal band called Laethora. Outside of Dark Tranquility, Sundin is best known for founding Cabin Fever Media, an art company that produces artwork for predominantly Swedish metal bands. He’s also published a book of independent sketches and artwork. What’s more, he has done album layouts for metal bands like In Flames, Eternal Tears of Sorrow, Meridian Dawn, Arch Enemy, Nightrage, Sentenced, Kryptos, and Fragments of Unbecoming, as well as his own bands.

Anders Jivarp is the current drummer of Dark Tranquility, and one of the two members of the band who haven’t switch roles. Born on 18 July 1973 in Gothenburg, Sweden, Jivarp has been part of Dark Tranquility since its formation in 1989.

Anders Iwers is currently the bassist of Dark Tranquility, Mikael Niklasson, a former band member who assumed the responsibility following the departure of Anders Fridén. Born on 6 October 1972 in Gothenburg, Sweden, Anders Iwers joined the band line-up in 2015. Iwers is also the bassists of other metal bands, including Tiamat (1992, 1996–) and Avatarium (2014–). He was a vocalist for Ceremonial Oath, In Flames, Cemetary and Lacuna Coil.

Martin Brändström has played the roles of the keyboard player and programming for Dark Tranquility as from 1999. He was born on 16 April 1975 in Gothenburg, Sweden.

Dark Tranquility recorded several demos and singles records that were loved throughout the 1990s. Their best performing albums include: 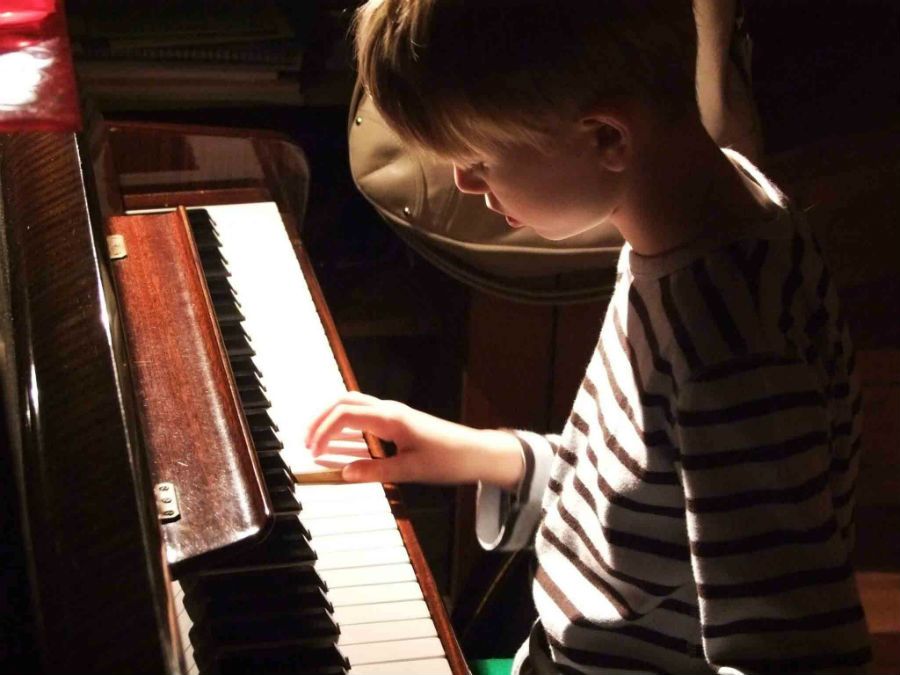 D Grant Smith - Feb 9, 2015
ADHD is one of a myriad of disabilities diagnosed to children at a young age. It can be the result of problems at birth,...