Summing up precisely what it is about a piece of music that makes it so popular or enjoyable to listen to can often difficult, particularly if you’re thinking of some of the most remarkable works in classical music history, like Beethoven’s symphonies.

But that’s the task Edward Polochick, music director of the Lincoln Symphony Orchestra, took on when he accepted the challenge recently of tweeting about Beethoven’s famous nine symphonies. He had 144 characters to describe each piece of music and when he started, he did not even have a Twitter account.

Polochick is beginning in November 2016, the cycle of nine symphonies with the Lincoln Symphony Orchestra. It will be completed in 2020 when celebrations will be held around the world to mark the 250th anniversary of the great composer’s birth.

Check out the tweets on Beethoven’s symphonies below.

“No. 1: Like Haydn/Mozart, yet unmistakably Beethoven! Every note is an emerging artist discovering new musical world, opening a door for others”

“No. 3: Beethoven makes history!!! First symphony ever written of such large-scale scope. Dedicates to Napoleon, then rescinds. It is ‘HEROIC!’”

“No. 5: Perhaps most popular symphony ever written! Who in modern society doesn’t know the opening motive representing the ‘knock of Fate!’ WOW!!”

“No. 6: Beethoven in a more peaceful and loving character. The ‘Pastorale’ sends us into a programmatic world of love and beauty. VERY unusual!!”

“No. 7: Beethoven strikes again! Another ‘Classic!’ Interesting how the odd-numbered symphonies tend to ‘out-popularize’ the even-numbered ones.”

“No. 8: A magnificent gem, but perhaps least performed of his 9 Symphonies. Beethoven even pays homage to Maelzel, inventor of the Metronome!”

“No. 9: Groundbreaking! First of its kind! Glorious! Eternalizes Beethoven’s message of love for his fellow man. ‘Alle menschen werden Brüder!!!’” 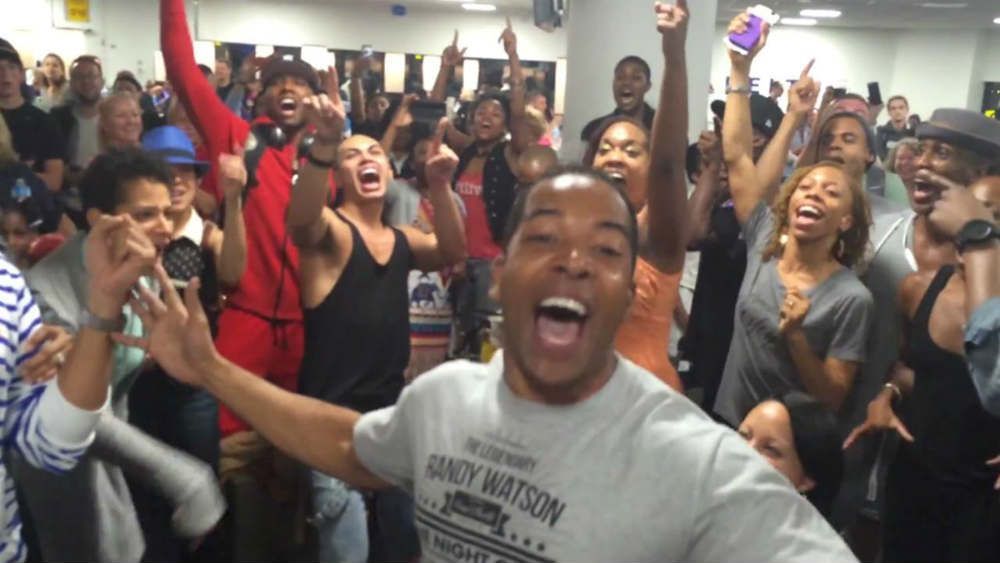 Angelica Frey - Jun 11, 2015
A six-hour flight delay is usually quite hard to swallow, especially because there’s only so much you can do at the gate area of...