It’s unusual to think of a classical music institution known around the world taking on something from a horror movie from the 1970s, but this has come to pass.

The Royal Concertgebouw in Amsterdam will be showcasing a performance of music from a more frightening side of cinema and entertainment this week to coincide with Halloween. In a performance titled Tracks Halloween Special, concert attendees and music fans will experience the haunting emotions from some of the most frightening film scores of the past several decades, including works from the Stanley Kubrick film The Shining, based on the novel by Stephen King.

The Tracks concerts are a series that provide more than just beautiful performances from the musicians. They also provide an opportunity for the performers to share their personal feelings and stories behind their experiences with the works. With Halloween and the subject-matter of this special, the stories should prove to be very entertaining.

Check out the original scene from The Shining, below. 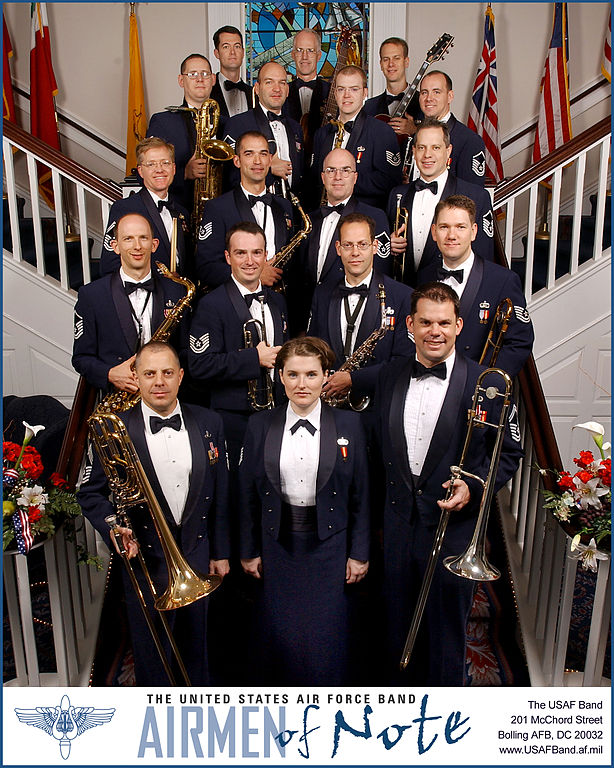 Jordan Smith - Jul 8, 2016
The US Air Force Band has announced it intends to buy a cello, but the specifications are a little more precise than you might...