Film and television composer Mario Sevigny created the soundtrack for the drama series “The Art of More,” which tells the story of the dark underbelly of the expensive world of New York art dealers. With season two of the popular show released on Crackle, we spoke to Sevigny about his attraction to the project, any changes he made to the music compared to the first season and what has motivated him to work in a diverse range of musical genres throughout his career.

An interview with film and television composer Mario Sevigny

Jordan Smith: I read that you started playing music at a young age before turning to composition when you were 20. How did that come about?

Mario Sevigny: I was playing music in nightclubs and was around 18-19, and I noticed that every musician was playing the same songs. I wanted to do them in a different way, so I started having fun with that, making my own arrangements. Then I began to compose songs with friends and one of them wanted to do an album. I went on to be an assistant composer, plugging in wires and editing on the computer, before starting out on my own.

I first took up playing drums, but later picked up the piano and guitar. My musical skills have been useful because i can play all the instruments on my tracks and it means I can work much faster.

JS: How do you go about composing music for a new show? Do you have a method you stick to or does it vary?

MS: For an hour long show, I have around five or six days to do the music. Under that kind of pressure, you need to find a way, a method to work fast. I usually watch the show and producers will give me an idea of the tone that they want or the instruments they like. Then I make some cues.

The time constraint is a benefit and a challenge. It makes you take decisions without thinking too much about them and this can be helpful for creating music. I’m often happy with where the music goes but feel like I would have liked to develop it a bit more. Of course when you listen to it you feel happy, but at the same time, sometimes you’re like the music in this scene could have been elaborated further. I’ve had producers say that too about scenes they had to film quickly.

JS: So turning to The Art of More, what was it about this project that attracted you?

MS: The fact that there was a dark side to it. The show tells the story of high society people dealing in art, but you also have the smugglers, the guys who are paid to steel art. It’s a very interesting project for me.

When they presented me with the opportunity, I knew I wanted to work on it. I developed themes to be played with high class strings and indicated the more gritty side of the story with the use of distorted drums and unusual percussion. I really enjoyed the contrast that this brings out.

JS: Was Art of More like anything you’ve worked on before or was this something new for you?

MS: It was a new direction for me. I work on a lot of different stuff because I enjoy the challenge of when a project comes along and you’ve never done that kind of music before. Once I did a dance movie with a lot of hip hop artists, called on the Beat, so I had to learn how to write music and work with artists in that genre. I’ve also worked on kids programs and written pop songs for other shows. If I was told I would have to work on the same type of project for the rest of my life, that would be a chore for me, like going to an office every day.

JS: This is Art of More’s second season. Have you made any major changes to the music this time around?

MS: I went much darker with the music. There’s a new character in the show this year, he’s a kind of evil character and he finances terrorism. I tried to create a weird ambiance, because I wanted people to feel weird or uncomfortable inside when they see him on screen. On the other hand, the character played by Dennis Quaid has a daughter on the show and her theme is much more playful or light-hearted.

There are more action themes this year, for which I made use of a lot of percussion. There was one scene in particular that was amazing: a seven-minute action scene At the beginning of one of the episodes. When I wrote this part I first had to find the right tempo so the music can stop on the cut, before restarting again. But when you’ve found your tempo, you’re settled and then the fun part can begin. With a scene of that length, I tried to make the music evolve as the action goes on on screen.

JS: Have you been inspired in your work by any composers or soundtracks in particular?

MS: Hans Zimmer is very inspiring for me. I once saw a Youtube clip of him and he was composing on Batman. He was working with a cellist on only one note, spending a lot of time trying to get the mood just right in that one sound. It showed the dedication he has to his music.

JS: What other projects do you have coming up? Are you still playing live music?

MS: No, I don’t have time for live music any more. I’m starting a new series on CBC in Canada called Bellevue. It’s set in a small town and musically my soundtrack includes some banjos, mixed with electric guitar. There are a lot of cold forest night scenes, which give it an eerie and mysterious feel. It’s quite a change in mood from The Art of More.

You can listen to Mario’s compositions on his Soundcloud page or find out more about his work at his website. 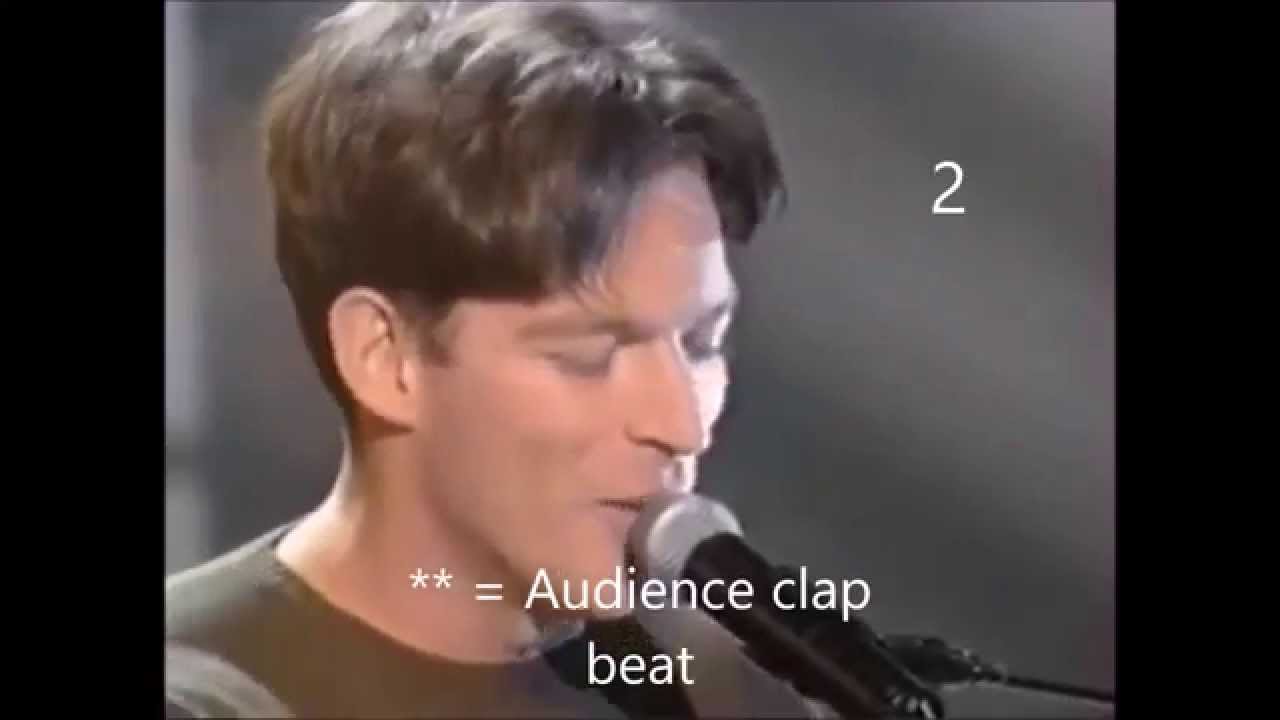 CMUSE - May 16, 2017
Harry Connick Jr. got tired of his audience clapping to the wrong beat which is the norm. Somehow, the majority of audiences typically clap...

Joseph aka Conductor: The Dancing and Singing Conductor