When you first start learning about guitars, it not uncommon to mistake an acoustic guitar for a classical one. They are fairly similar and it’s hard to spot the difference for a complete novice. However, there’s a good percentage of experienced guitar players how can’t spot the difference between a classical and flamenco guitar.

If you thought that differentiating an acoustic model from a classical one was hard, this distinction takes things to a whole new level. Today we will discuss these differences and give you all the necessary info so that you can spot the difference yourself.

If you are wondering whether or not you can tell what kind of guitar you’re looking at, flamenco or classical, from a distance, the answer is ‘hardly’. As it turns out there are only a few differences between the two, and most of them have to do with materials.

While you can tell an acoustic guitar from a classical one simply by looking at the neck, there are no easy tell-tale signs for classical and flamenco models. Instead, you have to go hands-on and utilize your knowledge of guitar construction, tonewood and ultimately sound.

The tonewood used to make a guitar can tell you a lot about the instrument itself. Often overlooked by guitarists, tonewood tells a story. Different woods have different sounds, different sustain capabilities and different color overall.

With that said, classical guitars are traditionally made out of certain types of tonewood. You will find models where the top of the guitar is either cedar or spruce. Backs and sides of the guitar are often made out of mahogany which is a hard tonewood. Hardness adds to the sustain as well as the guitar’s ability to project sound across distance. Since a classical guitar player usually enjoys the pole position in an ensemble, they will greatly benefit from the added projection and sustain that such tonewood offers.

However, Sycamore is also an option depending on the specific guitar. There are Blanca and Negra flamenco guitars. Blanca guitars are made of tonewood we have just talked about. Negra guitars are often put together using darker tonewood hence the name. There is a lot of Indian rosewood used in these guitars along with exotics such as the cocobolo.

Differences in Bracing and Construction

Tonewood is just one part of the equation. The way these woods are put together also determines whether you’re looking at a classical or flamenco guitar. As we have mentioned before, flamenco guitars are all about that aggressive attack and volume. Because of that, the tops of these guitars are thinner than those of classical guitars. A top that resonates more will be louder when combined with the appropriate back and sides. The top also features a large pickguard piece called Golpeador. This is a protective sheet of plastic that is there to prevent the top from being damaged. It also adds a bit of a flavor to the tone, but we are talking finesse here.

Moving on, the next biggest difference is the neck. Although very similar in appearance to that of a classical guitar, flamenco guitar necks are under much higher tension. This is one of the reasons why flamenco guitars are strung with high tension strings. There is a good explanation for all of this.

The whole idea of flamenco style is to achieve a high attack on a single note. To achieve this, original constructors have decided to lower the strings to a point where you would run into plenty of fret buzz. Using higher tension strings is just one of the ways to counter the buzzing. Lower strings mean lower bridge placement, which all ultimately means a really fast fretboard.

Lastly, the sound is probably the easiest way to figure out what type of guitar you are listening to. A classical guitar is a flexible instrument. It offers decent volume, decent projection and loads of sustain. That is quite normal for an instrument that is meant to render multiple tones at the same time, with all of them sounding as crisp as possible.

As a result, a typical flamenco guitar has a very loud, piercing sound but not a lot of sustain. The tone dissipates quickly as the decay takes over almost instantly. As you can imagine, flamenco guitars are rarely ever strummed exactly because of this high rate of decay.

Which Guitar Should You Get?

This is a very simple question with an even simpler answer. If you are interested in pursuing the flamenco playing style, get yourself a flamenco guitar. Otherwise, there are very few instances where a flamenco guitar is going to be a better choice than a standard classical guitar. These two instruments were invented for two very different styles of music. All you have to do is respect those differences and you won’t end up disappointed.

The differences between classical and flamenco guitars are very small. However, as you have learned today, those small differences can add up very quickly. Now that you know which features are found in which type of guitar, you won’t accidentally get the wrong kind. At the end of the day, it all comes down to your personal requirements and preferences. 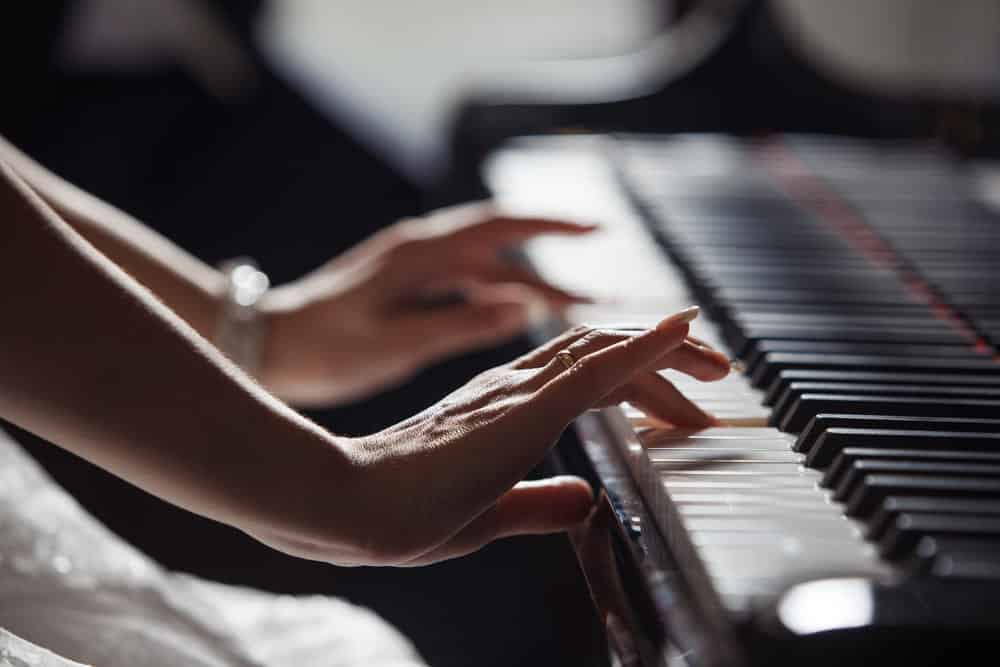