There seem to be two distinct camps of thinking when it comes to studying classical music. Many people feel it is an excellent idea and help them concentrate, others view the whole concept as a distraction.

I imagine the debate will rage on for many years to come, but if you have not yet tried working with music in your ears then this article will provide a few pointers in the classical direction. Having trawled the internet and drawn from my own experience of the classical music world, below I have assembled a selection of classical pieces that may, (or may not), help you study.

I have chosen the ‘Prelude’ from the Suite for Solo Cello as it is compelling and unfailingly inventive in a slightly hypnotic way. The Prelude is based broadly around chords that are arpeggiated and has featured in many a Hollywood movie. A little like Bach’s first Prelude in C major from the 48 Preludes and Fugues, the concept is sublimely simple yet wonderfully appealing. In spite of the composition only being for a solo cello, there is not a single second where you do not feel totally under Bach’s spell and absorbed into the music.

The Cello Suite was the first of six solo suites that Bach wrote somewhere around 1720. The prelude, as you would expect is the opening movement of the six that are an Allemande, Courante, Sarabande, Minuet’s, Bourrées and finally a lively Gigue.

Mozart has almost become synonymous with music to study by. You may have already encountered the concept of ‘Baby Mozart’s’ that make all kinds of claims as to the benefits of listening and interacting with the music of this Classical master. True or not, the music of Mozart can have a certain relaxing quality and I have known many people who find his music ideal to work within the background. The twenty-third piano concerto is one of those pieces that often features as the perfect piece to put on whilst you work and in particular the slow movement.

This concerto is middle-period Mozart at the peak of his Viennese style. It falls into a three-movement structure in the familiar fast-slow-fast pattern, with this movement at its heart. Given the close proximity to the composition of Mozart’s opera ‘The Marriage of Figaro’, it is perhaps not surprising that the slow movement has distinctly operatic overtones. Even though the key of the piece is the relative minor (F# minor), the mood remains to me, quite optimistic if a touch is pensive. The brighter feeling is heard in the central section of the movement that Mozart brings into A major.

Before moving into the details of this wonderful and well-known piece, I should mention that the link above claims to be a recording made by the composer himself in around 1913. Debussy recorded several performances of his works that were captured on the piano roll and this is one of them.

This brief but charming piece for solo piano is the third section of Debussy’s ‘Suite Bergamasque’ that was published in 1905 after extensive revision by the composer. If sources are to be believed the title Debussy chose came from the poem of the same title by Verlaine. The mood of the piece is light and dreamy that may be conducive to engaging in study. It is a richly expressive piece in the darker key of D flat major that is mediated by the lilt of the 9/8 compound time signature. This seems to bring a dance-like quality to the music perhaps reflecting Debussy’s incorporation of earlier Baroque styles into his music.

This track comes from the soundtrack that Glass wrote for the hugely successful 2002 film titles ‘The Hours’. Glass’s score was not for a solo piano but this arrangement was fully ratified by the composer and to my ears, works well. ‘Morning Passages’, is all you might anticipate from the pen of Glass, with characteristic repeating patterns of notes and rhythms that support each subtle melodic phrase. There is a bitter-sweet quality to this music that is often heard in Glass’s other scores. Here he encapsulates the story of three different but deeply troubled women in three different historical decades. The plot is full of tragedy across the years and orientates around the suicide of author Virginia Wolf who concludes the film with the words, “Always the years between us. Always the years. Always the love. Always the hours”.

Originally the second movement of his Op.11 String Quartet, Barber arranged for string orchestra at the request of the renowned conductor Arturo Toscanini. This became a hugely popular piece to the extent that Barber allegedly came to resent it. The arrangement he created of the Adagio for Strings for a Capella choir has become equally popular. Setting the words of the Agnus Dei (Lamb of God), to the original music only seems to enhance the inherent beauty of this piece. Barber effortlessly evokes so many feelings in this single eight-minute composition that it is challenging to do justice to the work.

Written in the key of B flat minor, and with the pensive adagio tempo, there is a brooding melancholy mixed with a nostalgia for the music of the late Renaissance choral composers. The piece is so expressive that I would find it almost impossible to study, instead of needing to give my full attention to the slowly evolving shape of the music. Whether as a piece for string orchestra, a string quartet of for choir, Barber’s music has a universality about it that will endure for many years to come.

Finally, I could not omit this exceptional piece of music written at the very end of Mozart’s life for the clarinettist Anton Stadler. It is the central movement of three that form the concerto, the outer being and Allegro, and a Rondo. The expressive qualities in this movement make the ideal choice for quiet, reflective study, or simply music to relax to after you have completed all your work. 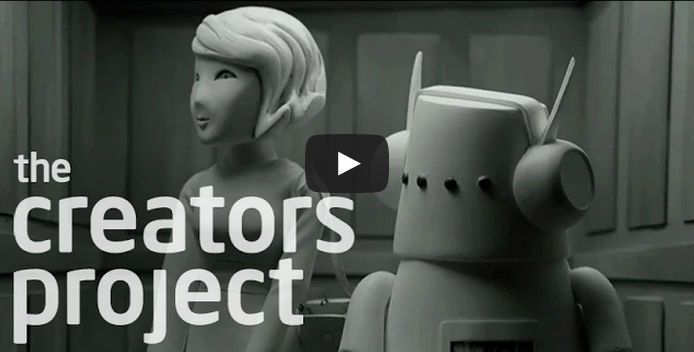