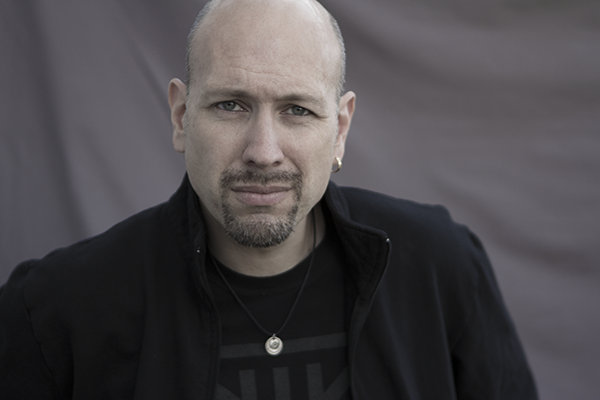 Chris Wirsig has created a dark and sometimes foreboding instrumental album of 13 tracks, each of which is inspired by one of the 13 Crystal Skulls located around the world. The skulls are alleged by some to originate from Pre-Columbian American culture, although scientific research disputes this claim. Tests by the British Museum recently showed that its skulls had markings only possible to make with modern carving tools.

Many people have said over the years that these skulls exhibit supernatural powers, and that’s certainly a feeling which Wirsig’s music creates. Many of the tracks contain a foreboding but edgy sound which will keep you on your toes as a listener. The experimental rock and ambient influences which come through strongly are combined with often haunting melodies performed by Wirsig on the keyboard. At the same time, their are moments of relaxation and an almost dreamlike feel to some of the tracks.

Overture opens the album with a blast of unnerving sound, a little like the moment you walk into a darkened cave. This transitions into Ghosts of the Aztecs, which begins with a more dreamy feel but still with brooding undertones.

The tempo is raised a bit by Ceremony at Tenochtitlan, which is one of the album’s best tracks. It includes an interesting piano part with a variety of percussion elements. A feeling of uncertainty and unease returns once again with track 6 “Watching Eyes,” which as its title suggests is an unsettling piece of music that leaves one wondering what’s going to happen next.

Another highlight is “Refraction,” which combines a slow, plodding beat with another mysterious, but almost relaxing piano part.

The classically-trained Wirsig has created an album which offers a thought-provoking musical interpretation of the mysteries and controversies around the Crystal Skulls. It’s not always easy listening, but its not meant to be. Wirsig’s instrumental compositions create a powerful, if at times uneasy, atmosphere. 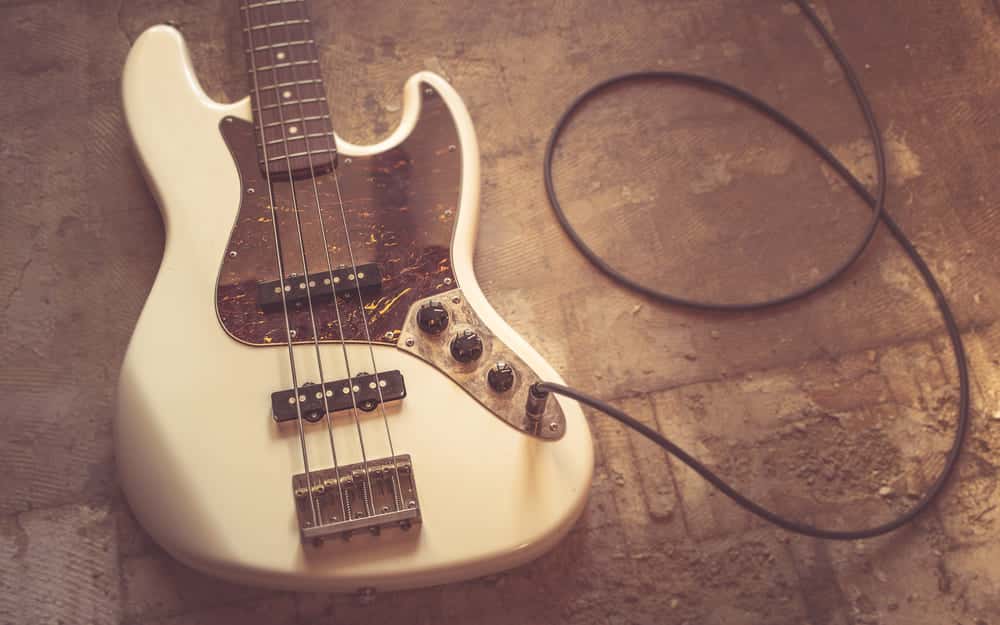