Sound Magic has announced the release of its latest virtual piano: version three of its Ruby Grand. It enables users to recreate the sound of a Yamaha C7 Grand Piano on the computer.

The software is created using Sound Magic’s Neo Piano Hybrid DFD/RAM system. They boast that they have been able to recreate the true sound of a concert grand piano with the development of a resonance engine, which replicates the reverberation of sound off a grand piano’s soundboard and wooden body.

The software then offers 40 different controls that can be altered by the user, including changing the player-audience perspective and adopting a style resonance such as jazz, classical or pop.

But can it actually live up to the real thing? 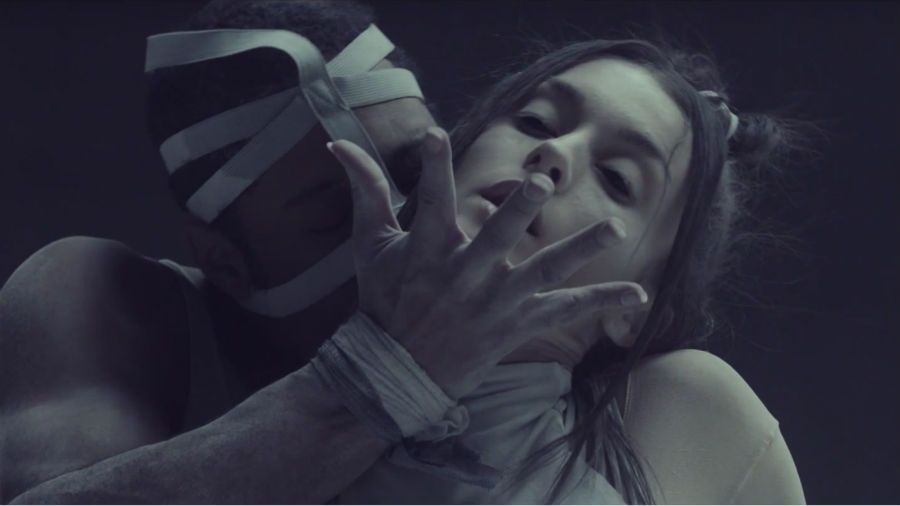 Muse Returns To Life With Dead Inside

D Grant Smith - May 30, 2015
Break up songs have been a means of getting new bands on the map, particularly in alt-rock. Recall the early days of Pearl Jam...

What Is Graded Soft Touch?

Why Bass Players Are Important in a Band