In just a few hours, a team of 40 pianists will begin their attempt to perform the longest piano piece in history.

Honens music festival in Calgary, Canada, has organised an outdoor performance of Erik Satie’s 1893 composition Vexations, which has a running time of 18 hours. The performance starts at 4:30 a.m. today, so if all goes to plan they should finish around 11 p.m.

Satie could hardly have selected a more appropriate title for his piece, made up as it is of three lines of music which are then repeated 840 times. The motif largely lacks a melody, making the entire experience even more surreal.

Satie was a charismatic figure in late 19th and early 20th century Paris. His composition style anticipated many later developments in minimalist and surrealist traditions. He increasingly shunned the cultural establishment and led a rather bohemian lifestyle.

Vexations remained unknown during Satie’s lifetime  and was first performed by a relay of pianists brought together by composer John Cage in New York in the 1960s. In a nod to Cage, Calgary’s Vexations performance will not commence precisely at 4:30, but at 4:34:33 a.m..

If you’re intrigued by the idea, and have some time on your hands, you can watch the Vexations performance on a live webcast throughout the day.

If you decide to listen in, the composer himself provided some suggestions on how to last the full 18 hours. “It would be advisable to prepare oneself beforehand in the deepest silence, by serious immobilities,” Satie wrote as an introduction to Vexations.

One word of warning though: listeners who try to be present for the entire 18 hours have been known to experience unusual reactions. “Fascination morphs into agitation, which gradually morphs into all-encompassing agony,” according to a 2013 New Yorker article. Pianists brave enough to attempt to play the piece all the way through individually have reported suffering from repetitive strain injuries and some even started hallucinating to the point where the notes came to life on the page and appeared as ants.

So…don’t say we didn’t warn you! 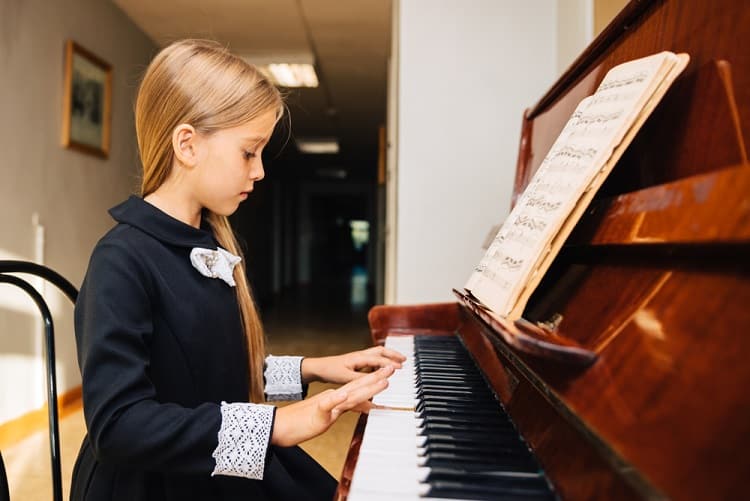 Dr Justin Wildridge - Nov 14, 2019
There seem to be two distinct camps of thinking when it comes to studying classical music. Many people feel it is an excellent idea...