The bugle call, Taps, is one of the most recognized melodies of the American military. It was first heard during the Civil War in July 1862 at a camp at Harrison’s Landing, VA, when Union General Daniel Butterfield revised a previously written melody that signaled “lights out.” Butterfield could not read or write music, but his knowledge of military bugle calls helped him create Taps with the assistance of bugler Oliver Willcox Norton, making it a permanent part of Civil War history.

Musical military signals had been part of the Roman Empire and later reappeared around the beginning of the Crusades in the 11th century. Trumpets, bugle horns, fifes and drums were the instruments used by European military units from the late Middle Ages through the end of the 18th century. Fifes and drums were for foot soldiers; trumpets and bugle horns were used by the cavalry.

British forces introduced bugle horns to Colonial America during the American Revolution. By the end of the 18th century, the shape changed from the half-moon bugle horn to the coiled bugle design resembling a trumpet. Also during the late 18th and early 19th centuries, military units throughout Europe developed standardized bugle calls. Many of the calls were by the French trumpeter and composer, Joseph-David Buhl.

Brigadier General Silas Casey of the United States Army wrote a three-volume instruction manual, Infantry Tactics, in 1862. Volume one contained a section on bugle calls. Many of these calls were borrowed from the French including the call, Extinguish Lights. Prior to this manual, a previous one written in 1835 by Winfield Scott also contained bugle calls. One was the Scott Tattoo, sounded an hour before the call to extinguish lights. This version was used 1835-1860 and was replaced prior to the start of the Civil War by a second version. Taps was a revision of the earlier call, Scott’s Tattoo.

The final event that led to the bugle call, Taps, becoming part of Civil War history was the weary aftermath of heavy fighting. Butterfield fought in the Peninsula Campaign in the V Corps of the Army of the Potomac and was a commander of a brigade. The campaign included the Seven Days Battles which were six battles within seven days. The Confederate troops defeated the Union Army by driving them away from Richmond, VA.

Butterfield felt that the bugle call for announcing the end of the day was too formal. The soldiers were weary and many of them wounded. Both sides sustained heavy casualties. While camped at Harrison’s Landing following the Seven Days Battles, Butterfield changed the call and had the brigade bugler, Norton, play it. The other camps nearby heard it and used it.

It was soon used by both Union and Confederate sides to signify the end of the day. During the Peninsula Campaign, Captain John C. Tidball had Taps played for the burial of one of his men to avoid giving away the battery’s position instead of the traditional firing three times. By the late 19th century, Taps was required at military funerals. The U.S. Army continues to use Taps as one of their 25 bugle calls. It is always played by a solo bugler at non-deployed military bases, funerals and related armed forces ceremonies.

The name comes from the drummer’s beat of the drum corps. After the sounding of Tattoo, which signaled that troops needed to put out lanterns and fires, the final call was three single drum beats referred to as Drum Taps. This was shortened to Taps before the bugle call of the same name was created.

Butterfield died in 1901 and is buried at the U.S. Military Academy at West Point. He received the Medal of Honor in 1892 for his heroism during the Seven Days Battles. He is best remembered for his bugle call, Taps, and its role in Civil War and American military history. 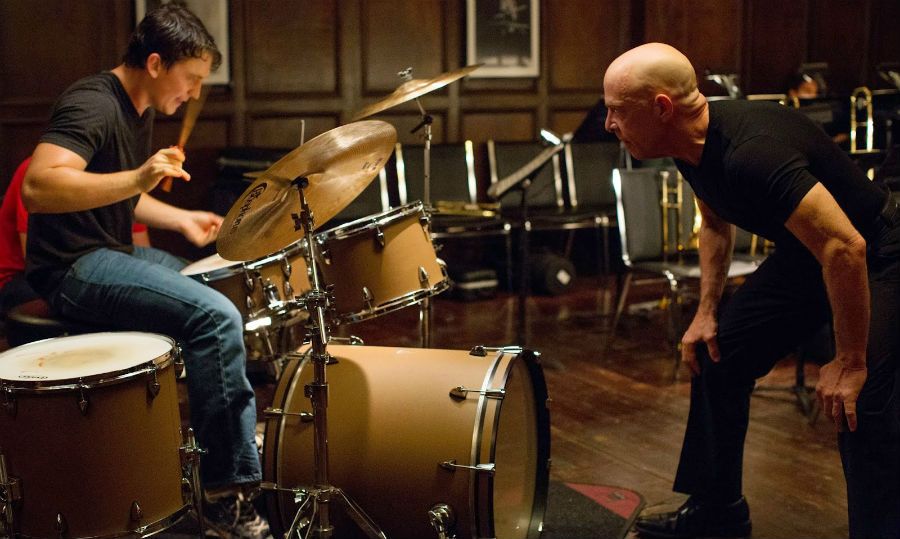 Five Signs You May Be Practicing Too Hard

Jordan Smith - Feb 26, 2015
The gruelling schedules professional musicians go through prior to an audition or performance are familiar to everyone. By rehearsing as much as possible, so...

How Long Does It Take to Learn the Piano?