Studying the way the body is influenced by music is always a thoroughly fascinating topic, isn’t it? While we mostly focus on what happens to our gray matter on a more empirical level (“it improves concentration! It makes you calmer”), it’s great to see the nitty-gritty details of the parts of the body that are actually activated while playing an instrument.

For this reason, French-horn player Sarah Willis ventures to the Max Planck Institute in Göttingen, where scientists use state-of-the-art MRI and motion capture methods to investigate the phenomenon furtherly.

At the institute, Willis is first introduced to what muscles are activated and to how musicians actually move when they play–musicians, after all, are a lot like sportspeople, in that they have to undergo a lot of training (10.000 hours!) before becoming professionals. Cognitive Science professor Erwin Schoonderwaldt uses a motion capture technique to quantify playing techniques: you probably first heard about motion capture because of characters like Gollum in Lord of The Rings. Motion capture technique can, for instance, show even the slightest movement that a violin player has to make in order to fully control his string instrument, as it reaches up to 250 frames per second.

Willis then ventures into the MRI laboratory to get a more detailed picture of the phenomenon. Unlike X-ray machines, MRI detects soft tissue, which is great for the horn players, as they use those quite a lot: fun fact, the tongue is the fastest muscle in the human body, as the tip moves up to 35 cm per second.

Kinesiology Professor Peter Iltis, a horn player himself got the idea because he developed embouchure dystonia, and he is studying musicians, horn players, in particular, to get more insight into the ailment. Have a look at what happens during the crescendo and decrescendo: the oral cavity is able to achieve larger and smaller openings for an optimal environment to produce faster and slower air. 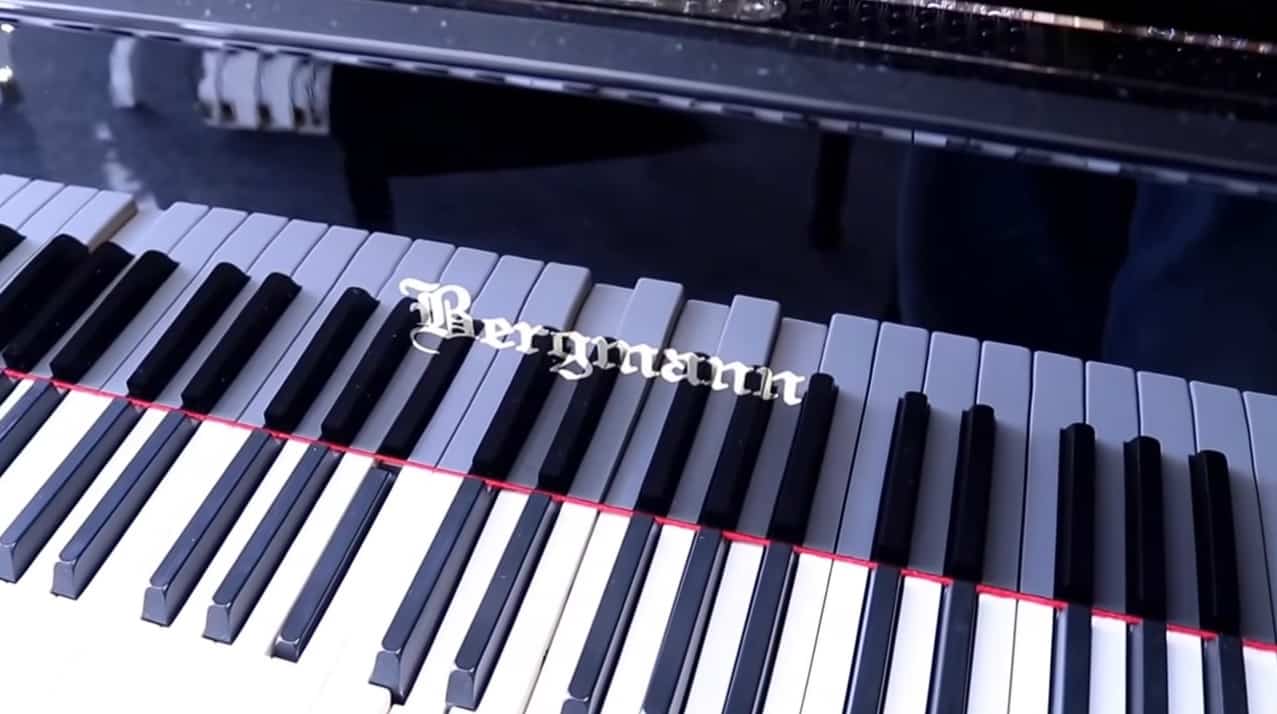 Dr Justin Wildridge - Feb 28, 2021
Following on from the article I wrote recently about Petrof pianos, we continue to explore the options for buying or renting a new piano...