Walk by any newsstand in the United States and you will see a wet-haired Beyoncé wearing a form-fitting pale pink lace dress gracing the cover of this year’s Vogue September issue. “Beyoncé and the art of global domination” reads the cover art. However, when Pulitzer prize winner Margo Jefferson penned the cover story, she was not granted an interview with the diva, whose latest public interview we can barely recall. The essay, as a consequence, lacks the central character, whom we see through the prism of designers and fellow stars praising her for her ability to “stare down any man in the film frame” and her shape-shifting virtuosity. Jefferson, by defining her the quintessential diva, argues that she overcame the type of stardom and charisma associated with the likes of Tina Turner, Janis Joplin and Cher: unlike Beyoncé and, to some extent, her peers, they always proposed variation of one and only characteristic grand theme. On that note, we should also mention that Forbes listed her as the most powerful female musician of 2015: did any of the aforementioned musicians ever reach such status?

When she still spoke publicly (good times) she described herself as a “modern day feminist,” as she is known for creating songs that deal with female sexuality and empowerment, while, at the same time, dealing with monogamy and relationships.

Technique-wise, she has a distinctive timbre and tone, to the point that Jon Pareles from the New York times described it as “velvety yet tart, with an insistent flutter and reserves of soul belting,” with her vocal style being influenced by hip hop, gospel and falsetto. Her range spans four octaves and she is officially classified as a “coloratura mezzo soprano–Opera-wise, she played Carmen in the hip hop rendition of Bizet’s masterwork, aptly named Hip Hop Carmen.

With her career spanning 18 years exploring R&B, funk and soul, we looked for some classical covers of her songs and while going down the Youtube rabbit hole, we found a mix of videos gone viral and hidden gems of artists playing very solid piano versions “just by ear”.

A contemporary downtempo power ballad, Halo has elements of gospel and soul music. The song describes a sublime love. This Aston cover is as “celestial” as the original song which, say, easily lends itself to classical reinterpretations.

This midtempo power ballad was produced by Ryan Tedder, who also worked on Halo, and, in fact, the two song share some similarities. “Personally the song we did I like more than ‘Halo’. I think it’s a bigger, better song,” Tedder said in an interview with Australian radio station NOVA.

This 2003 hit was a R&B and pop number that makes use of the cowbell rhythm (which is usually found in samba music), while the hook’s insturumentation comes right from teh 1970s, since author Rich Harrison had sampled it from the 1970s song “Are you my woman?” With nothing but string instruments, the Stringspace orchestra effectively renders the multitude of influences and beats.

Songwriter Noel “Detail” Fisher got his inspiration for the beat of this song–which he dubbed DRUNK– by various experiences he had while intoxicatedl. After he presented Jay Z and Beyoncé with this demo beat, the couple added further elements and details, and then “freestyled” their verses, eventually singing about unbridled lust and sexual satisfaction with a fully committed partner.

Earlier this year, the footage of Beyonce’s Single Ladies was juxtaposed to Shostakovich’s tenth symphony, and we noticed how Beyonce’s movement actually matched the melody. It’s hard to imagine a classical cover of a song that mixes dance-pop, r’n’b, disco and bounce influences, but the the members of Stringspace did it and made it quite legit.

Dance, retro pop, retro soul, 80s pop music, funk and jazz are all incorporated in this 2011 hit. Beyonce’ credits her own starring role as Etta James in the Biopic Cadillac Record as the ultimate inspiration for this song which, besides, also features six key changes.

Ah, those eleven-o’clock numbers where troubled heroines assert their will! If you are one of those who thoroughly enjoyed the movie Dreamgirls, you will remember Beyonce’ as the one playing the Deena, whose voice was less powerful but her stage presence more “sellable” than her fellow bandmember Effie White’s belting. AFter a decade spent being manipulated by her husband and producer, she finally stands her ground and asks the audience to listen (literally) to what she has to say. This solo piano version perfectly captures the atmosphere.

Unfortunately, the only video of this orchestral version of Telephone was hacked, so the symphonic effect was lost (where did those drums even come from?). Try not to mind the external sound effects. 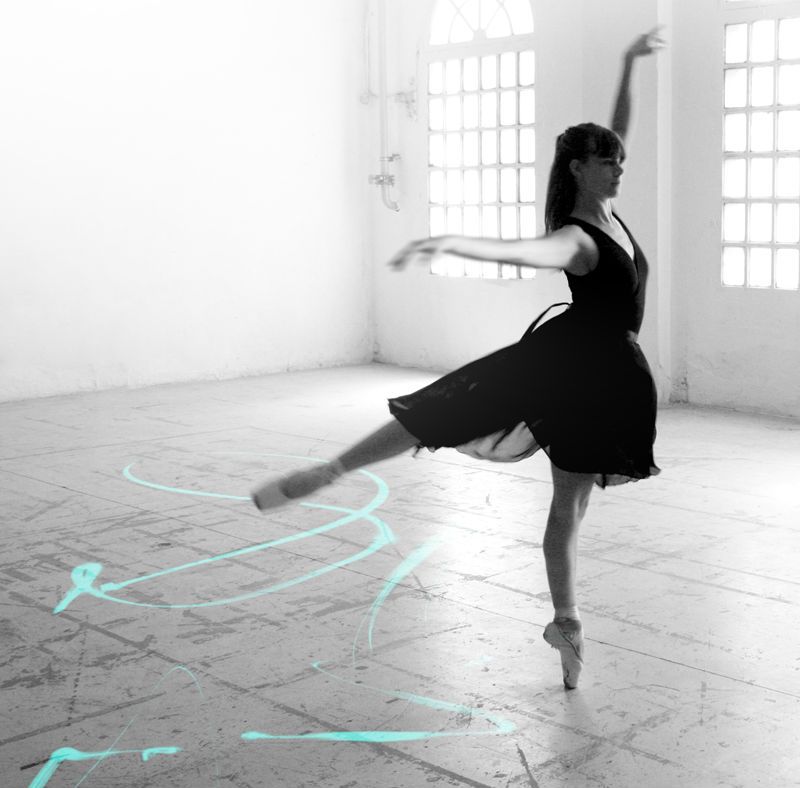 D Grant Smith - Dec 17, 2014
A dancer’s movements, when performed with eloquence and style, transcend art in the conventional sense. It becomes something more fluid and radiant than mere...

10 Reasons Why You Should Learn to Play the Classical Piano