The makers of How It Should Have Ended have taken their Super Cafe series featuring Batman and Superman to a new level, where parody takes the lead.

This is one of the best lead-up videos for Batman V Superman: Dawn Of Justice that I’ve seen. As an admitted Batman super-fan, I’m both excited and a little nervous that the Man Of Steel sequel is essentially a Batman film. Either way, when HISHE kept using the Marvel movies as teaser bait with Super Cafe (which you should absolutely watch if you’re a fan of anything comic book or comedy), this new video was the best way to take the series a step further.

The song is a parody of Bad Blood originally by Taylor Swift. Pop music fans can still appreciate the various references to Swift’s song while denoting the brilliance and creativity alive throughout the cartoon parody.

Featuring animated iterations of what seems to be the new suits for Batman, who else is excited about the film now? Oh, and good luck getting the “Bat Blood” chorus line out of your head. It’s a little addicting. 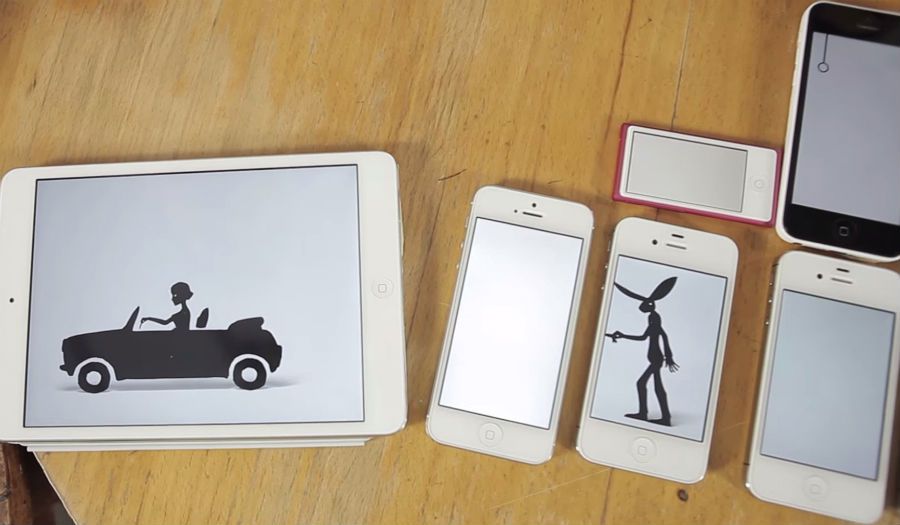 D Grant Smith - Nov 3, 2014
Apple Computers, makers of the industry and technology innovations of i­Everything are also masters of the creation of a new type of musical instrument,...

How Terrific is This Version of the Star Wars Main Theme...