Cellist Ruth Boden wanted to do something with music that “transcends the commonplace,” and so in this video, she puts her cello on her back to climb to the top of a mountain where she performs Bach’s cello suite.

The video is entitled Andante, the musical term for at walking pace. Boden speaks in it about the important connection she has with music, and how she feels playing outside has a special appeal. She goes on to explain that her quest to play Bach at the top of the world will not leave a paper trail. “There’s not a ticket stub, there’s just a memory,” she says.

The short film was shot by Gavin Carver, who told an interview that the production relied on “a film crew of one.” Carver carried his own filming and sound equipment, as well as a tent and food and clothing for the trip into the Oregon mountains. One difficulty did emerge, however. “Our biggest problem was wind noise on the summit, so we had to cover the microphones with wind baffles, and orient ourselves so our bodies were providing as much protection from the wind as possible,” he said.

Boden teaches cello, bass and chamber music at Washington State University. She has a career with several symphony orchestras in the United States and has collaborated with chamber musicians such as the Vermere, Juilliard, Miami, and Cavani string quartets. 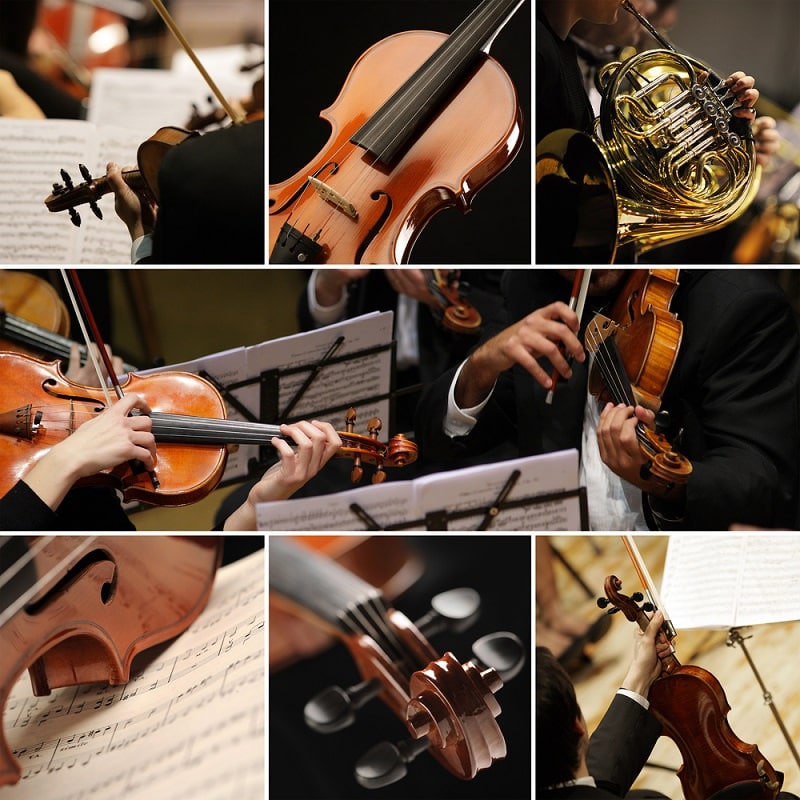 Dr Justin Wildridge - Mar 24, 2019
The commonly recognised ‘periods’ of Western Classical Music I have covered in a previous article. This piece centres on the different types of Classical...

All About Wolf Guitars