This baby was crying at the top of his lungs when his father, Brazilian musician and music teacher Ricardo Meira decided to serenade him by playing his cello. He aptly chose the popular lullaby “Twinkle Twinkle Little Star” and, as you can clearly see in the video, the baby immediately fell into a catatonic slumber by the fourth bar of the lullaby. What’s more, his peaceful state of being was not disrupted even when his dad left his side.

You may not know that the melody of Twinkle Twinkle Little Star is more than 250 years old, as it was first published in 1761, even though its origins can be traced back to an anonymous pastoral song from 1740.

Its first publication with lyrics, with the title Ah! Vous dirai-je maman, is from 1774, and, while sojourning in Paris in 1778, Mozart composed the famed variations to the melody— however, some scholars date them between 1781 and 1782. In his Carnival of the Animals, French Composer Camille Saint Saëns quoted the melody in the 12th movement (The Fossil).

“Twinkle Twinkle Little Star” is not the only song based on the melody of Ah!vous dirai-je maman: if we just consider songs written in English Language, we can also include “Alphabet Song” and “Baa, Baa, Black Sheep.” 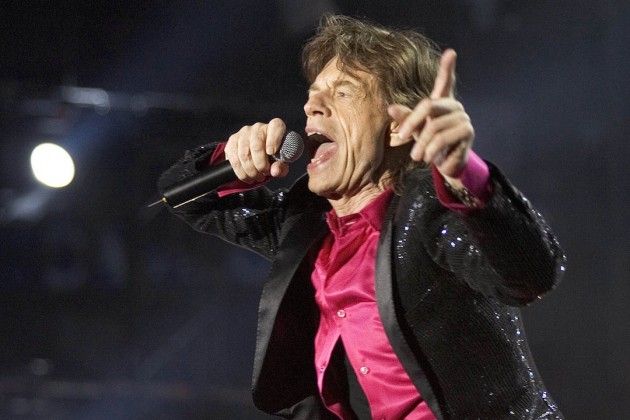 D Grant Smith - Apr 17, 2015
Instead of looking to health magazines and blogs on how you can eat better to live longer, why not take a page out of...

Watch how this piano-violin duo performs from top of waterfall