Amid all the news of cuts at orchestras and musicians on strike in defence of pay, it’s something of a relief to hear a successful fundraising story.

The Atlanta Symphony Orchestra, which set a goal of $25 million for its musicians’ endowment fund so as to expand the ensemble by 11 players, reached its target two years ahead of schedule.

Musicians at the orchestra were locked out twice in two years, the last time in 2014 when they initially refused to accept a contract setting the number of full-time musicians in the orchestra at 77 (well below the compliment for a symphony orchestra). In 2012, the year of the first lockout, the orchestra still had 95 musicians. The final deal in 2014 agreed to temporarily cut musician numbers to 77, but to increase it to 88 by 2018 through the endowment campaign.

Daniel Laufer of the Atlantic Symphony Orchestra Players’ Association said, “I’m quite excited by this news, it’s fantastic. Some people wondered if there would be community support for the ASO. This is a strong signal of the city’s commitment to music and to restore the artistic integrity of the orchestra.”

The endowment campaign raised over $13 million in the first seven months after its launch in December 2014. The final $2.5 million donation came from the Delta Airlines Foundation. 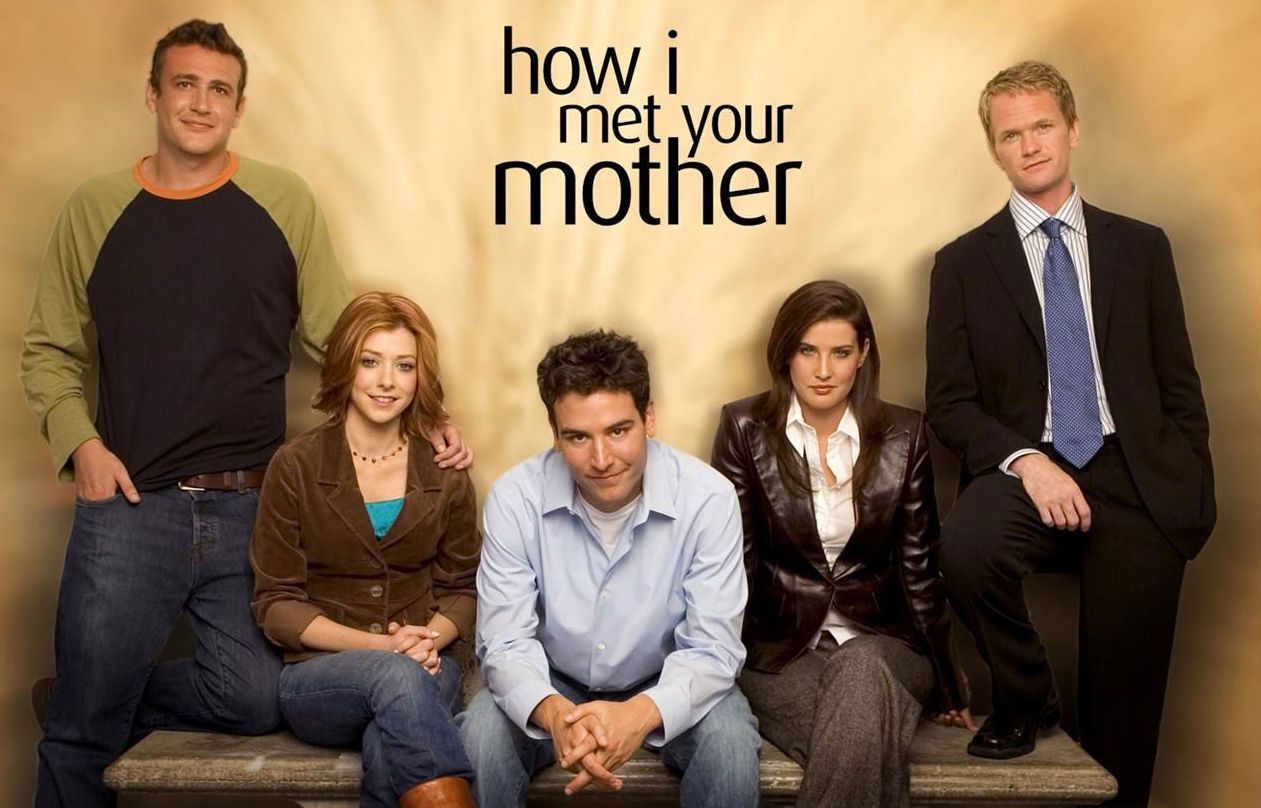 Andrea Caccese - Sep 8, 2014
We all fell in love with the instant classic tv show “How I met your mother”, centered around the charming character of Ted, played...