Artists, musicians, and activists across Brazil are occupying government buildings to protest the interim government. Several buildings in Brasilia, Rio de Janeiro, São Paulo, and Belo Horizonte, as well as seven other state capitals, were packed with hundreds of people and members of major cultural organizations, AFP reports.

“We are here to defend democracy and to fight against this government. We are taking over the streets and doing everything necessary so Temer leaves the government,” said student protester, Amanda Magalhaes.

The power of music strikes again! 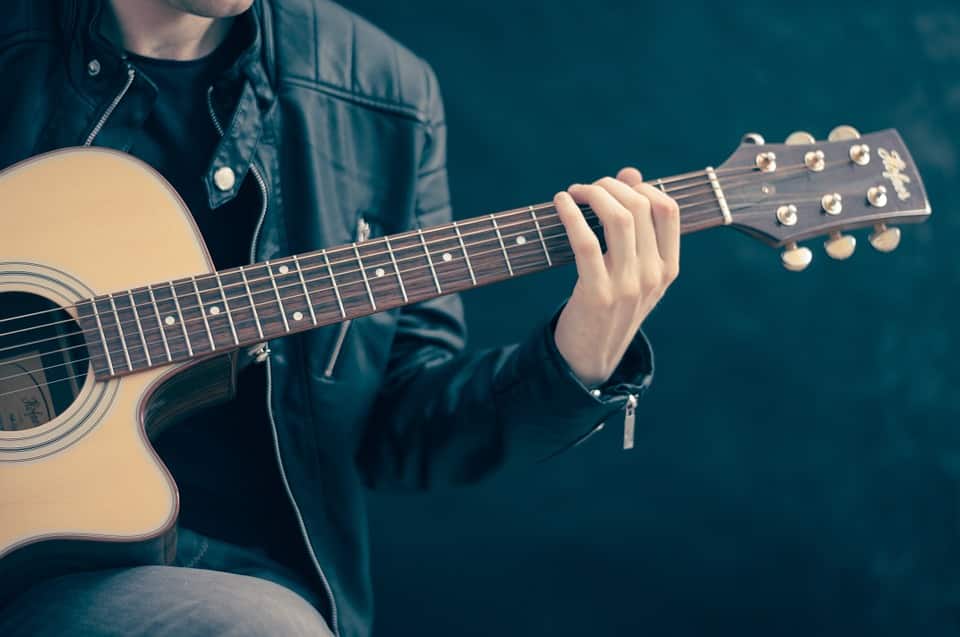