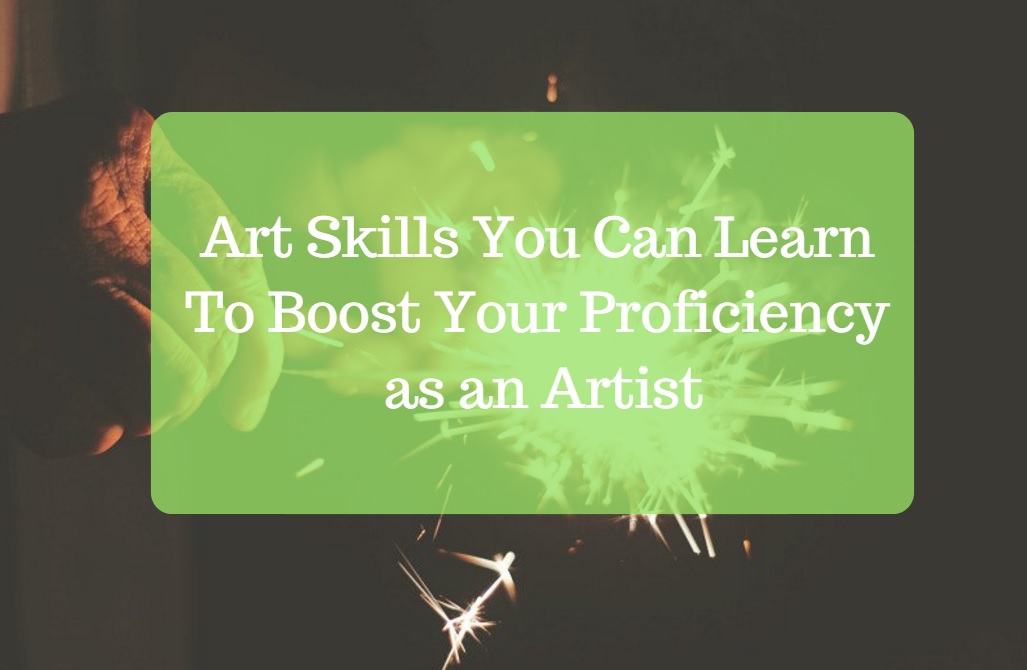 Being an artist is something unusual as compared to other trades or occupations. The reason for this is simply because unlike other professions or occupations which have clearly defined borders, artists live between blurred lines and it is very easy for them to cross over into new artistic territory. What this means is that a singer can easily become an actor or the other way around, and a painter can learn about sculpting (and we all know a pretty famous example of that happening). Going by the principle that anyone can learn the new skills, here are some of the new trades you can learn to complement and enhance your already existent artistry.

Singing is something that not everyone can do at the same level, but at a base level pretty much should be able to reach certain notes and compile a pleasant rhythm for the listeners. Actors often find themselves in need of vocal lessons so that they can meet out the part they were given in a movie, where their character is clearly very talented and can sing.

Dancing is yet another trait that can be found in talented people that have a knack for the arts. There are many styles of dancing and you might just find that you love one or more styles and that you can incorporate them into your repertoire. It’s not unheard of for singers or musicians to dance on stage. In fact, that adds tremendously to their number. Just look at Michael Jackson and what he managed to accomplish through both music and dancing.

Artists that don’t know how to play an instrument might find that it’s highly beneficial for them to get started on learning one, while artists that already play an instrument might find that learning a second one can only help. There are musicians out there that regularly perform using multiple instruments and that just adds to their uniqueness. A very popular combo is the guitar and harmonica. The two make a great pair together and they can be played by the same artist granted they use a special neck stand for the harmonica which allows them to play it without actually using their hands to play it.

This one is a rather new art form but at its core, it just strays from the traditional art of drawing. Through digital design, artists can learn how to incorporate their ideas and visions into a graphical drawing. The digital medium makes their work easier to spread and also use in relevant content today. What’s even cooler is that they can design their own promotional material or even supporting art completely. Here we can include posters, album covers, flyers, T-shirt designs, or even visuals that go perfectly with a piece of music.