The virtuosity and challenges of Chopin’s beautiful First Ballade made Anna Nadiryan decide to play it at her recitals and record it for her YouTube channel.

Chopin completed this composition in 1835 after having moved to Paris, but he had actually begun working on it as early as four years prior to that.

The composer Robert Schumann is said to have written down an exchange between himself and Chopin: “I received a new Ballade from Chopin. It seems to be a work closest to his genius (although not the most ingenious) and I told him that I like it the best of all his compositions. After quite a long silence, he replied with emphasis, ‘I am happy to hear this since I too like it most and hold it dearest’.” 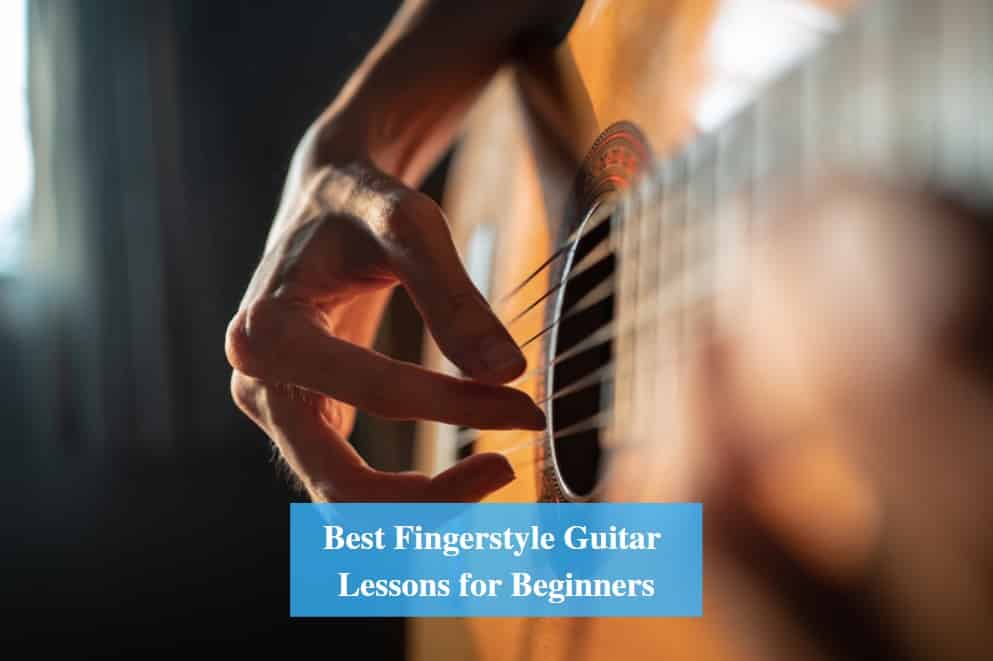 Learn How To Appreciate Classical Music For Free