Deciding on the best music venues around the world was always going to be a controversial topic, what with so many different criteria to judge them on. Here is a selection of 15 concert venues to get the discussion started. 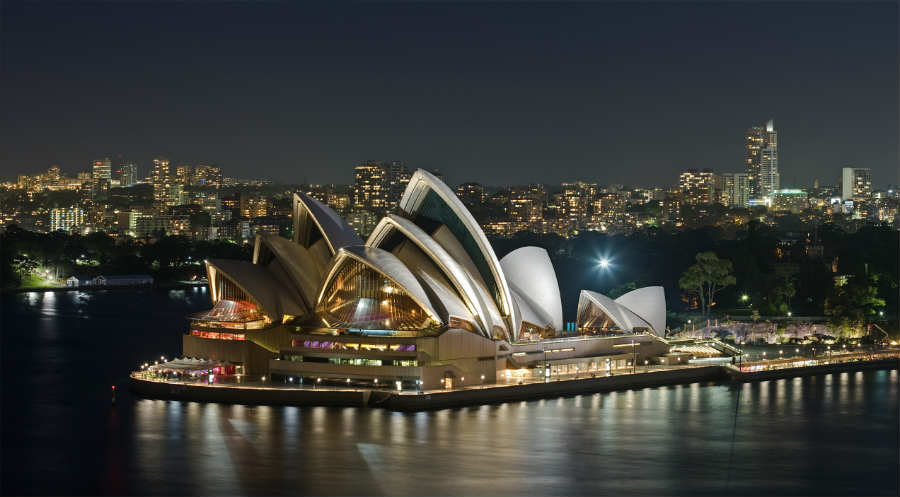 As well as being one of the most recognisable buildings in the world, the opera house also hosts over 2,000 events each year. The unique design of the building did come at a cost however, with total spending on its construction being 14 times greater than the original budget. 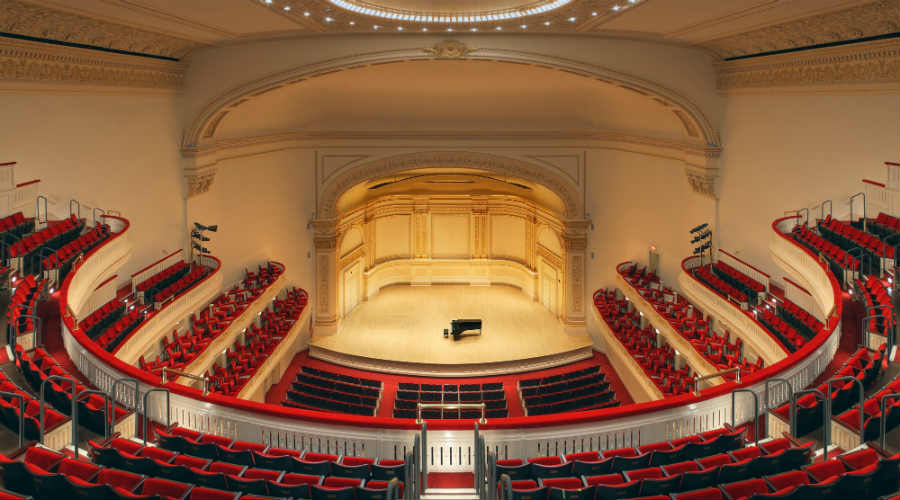 Since opening in 1891, Carnegie Hall has played host to the biggest names in classical music, and stars from other musical genres. Here is pianist Artur Rubinstein performing in 1947. 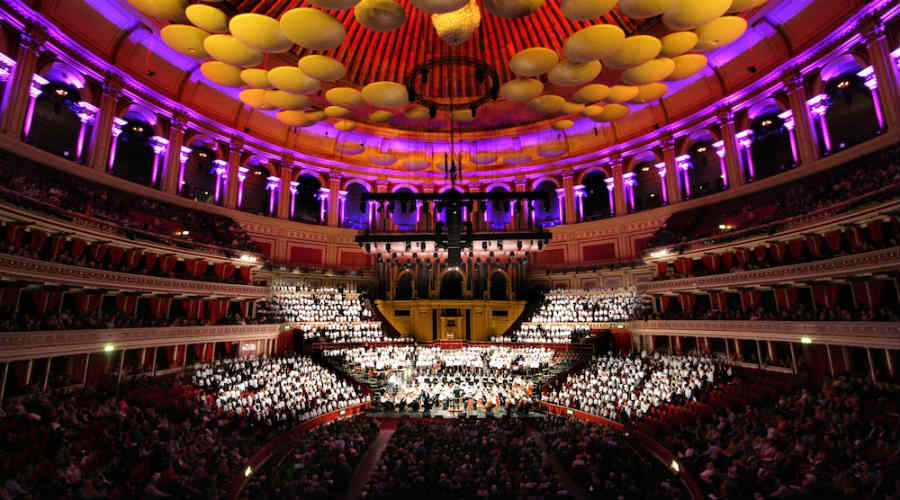 Of course its known best for the proms concerts, but there’s great music to be heard there all year round. The hall opened in 1871 and the organ, which is still there today after a couple of renovations, was the largest in the world at the time. 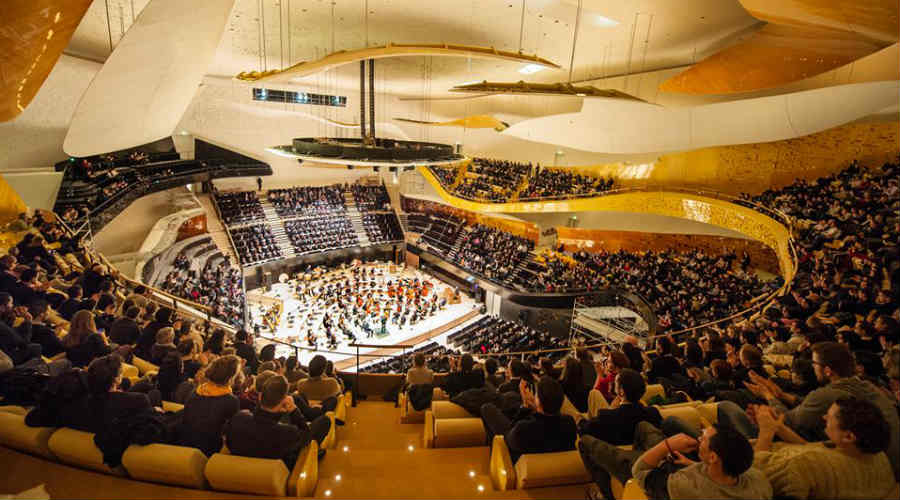 The Philharmonie was opened at the beginning of 2015 after a lengthy construction. Its brilliant acoustics have already won praise from performers. The venue is located in an area of Paris less well known for its cultural facilities, and it is trying to draw new sections of the population to classical performances. 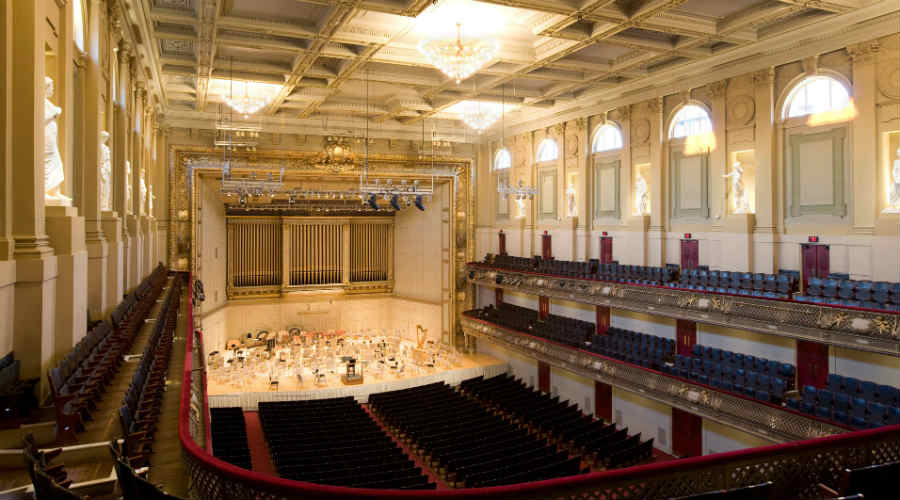 The hall is renowned for its acoustics, which were designed by Wallace Sabine, a physicist at Harvard University when the hall was built in 1900. It has been awarded historic landmark status in the United States. 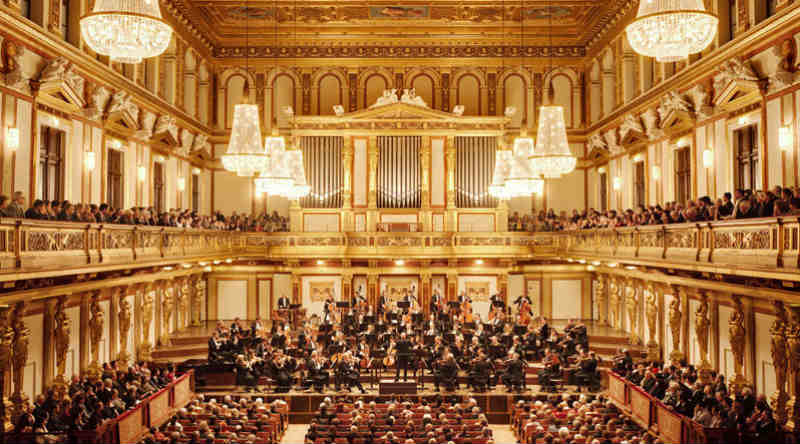 The building includes the große Musikvereinsaal, considered to be one of the venues with the best acoustics in the world. A smaller hall for chamber music, named after Johannes Brahms, is also part of the facility. 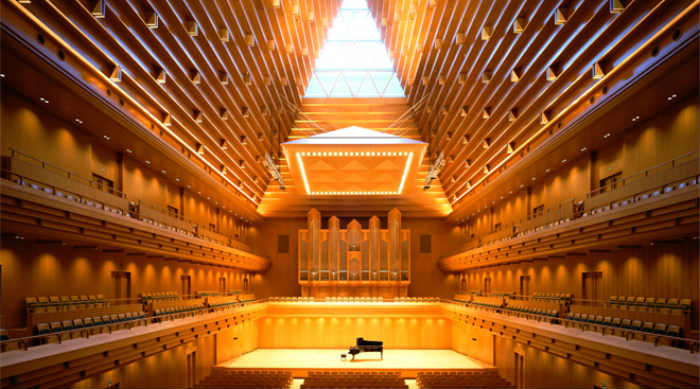 The roof of the hall is shaped like a distorted pyramid covered in grooved wood. Its acoustics have been praised by famous musicians, including cellist Yoyo Ma who played at the venue’s opening night. 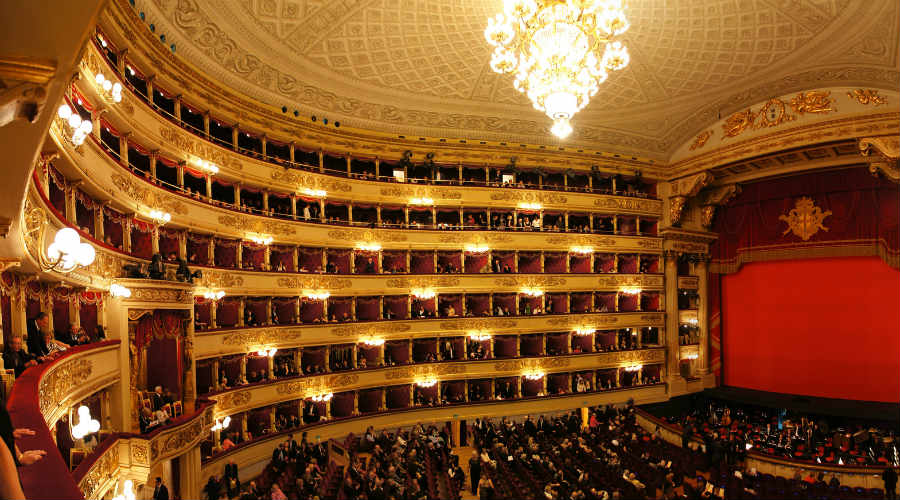 The famous opera house was originally built in the 1770s after its predecessor burnt down. It was significantly refurbished after World War II due to severe damage. More recently the stages were modernised, but the seating area continues to reflect the style of 1778 when it first opened. 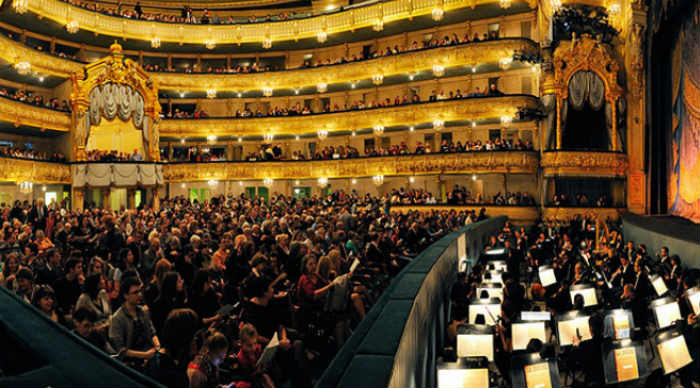 The theatre has seen many legendary premiers, including works by Tchaikovsky and Prokofiev covering opera and ballet. The Mariinsky has recently been renovated and a new organ was installed in 2009. 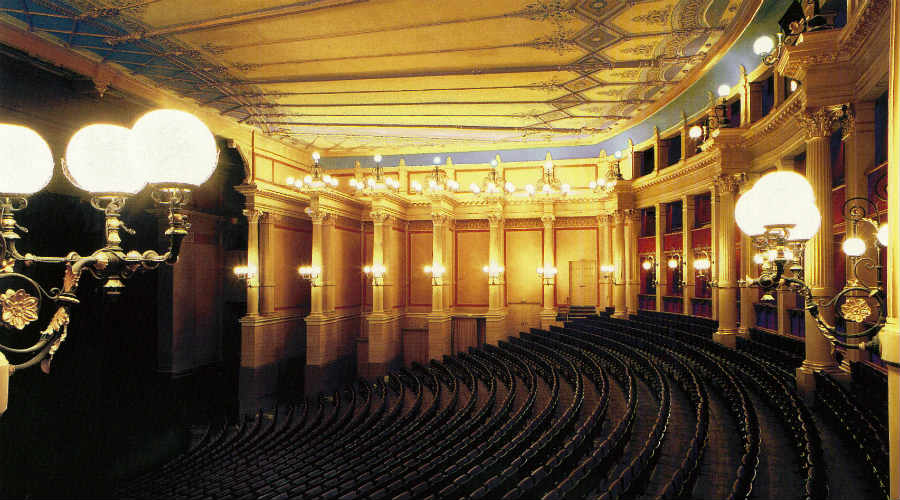 The venue in Bayreuth is dedicated to the performance of Wagner’s operas, and hosts an annual festival in July. One of its unique features is that the orchestra pit is concealed under the stage and is not visible for the audience, a move called for by Wagner to ensure viewers focused on the performers on stage. 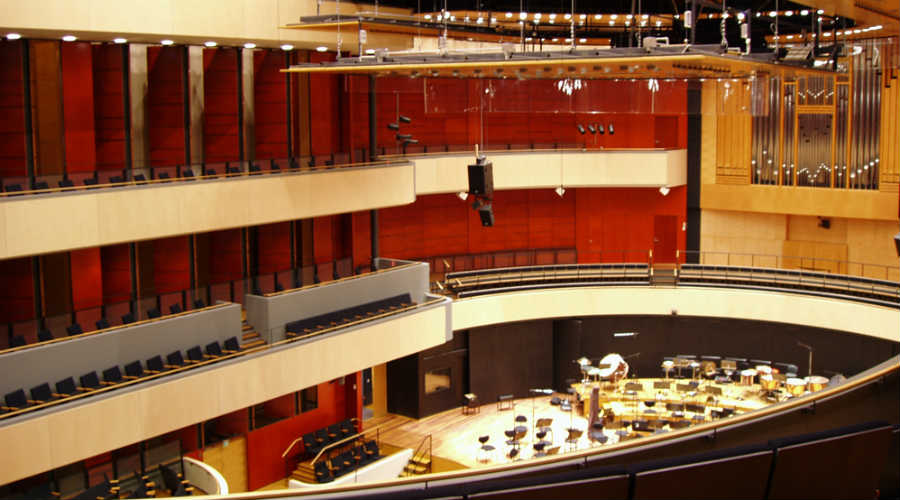 The thing that makes this hall stand out is that it was constructed entirely from wood. Its architects pointed out that their inspiration came from the Finnish landscape and its many forests, which supplied wood for the country’s large timber industry. The hall is built in a former industrial area of Lahti. 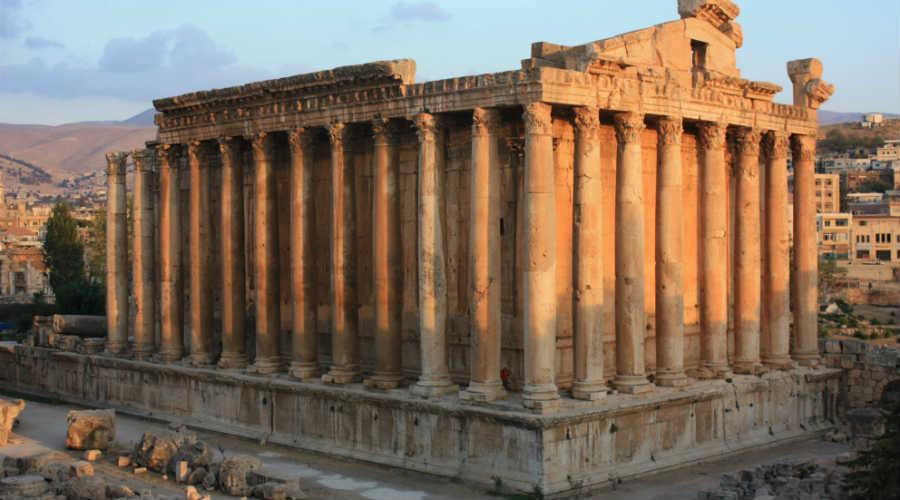 The ruins of this temple, originally constructed between 150-200 CE, has become the venue for an annual cultural festival sponsored by the Lebanese government. Performers from classical and other genres have appeared there. 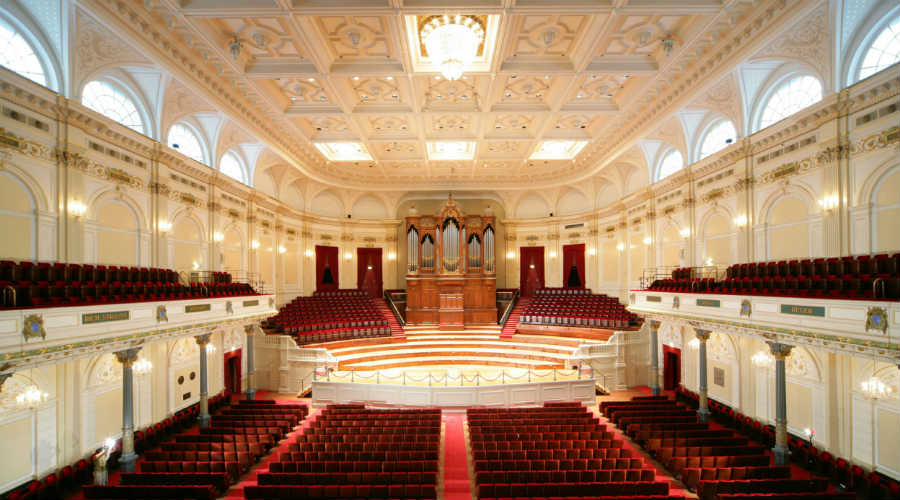 Like many other venues mentioned here, this concert hall in Amsterdam has found a place as one of the top venues around the world for its acoustics. It is designed in the shoebox style and was opened in 1888. 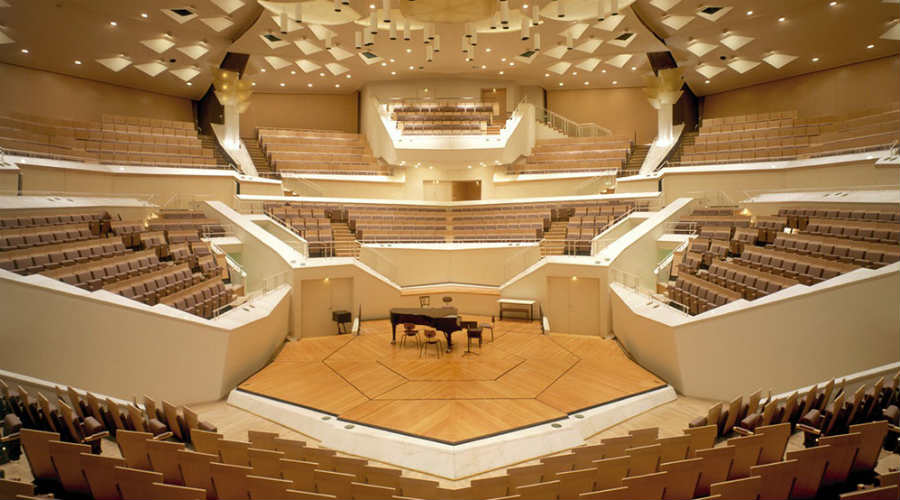 Having one of the world’s best orchestra’s as the resident performers would help make most venues great, but the design of the Philharmonie has been widely praised for making them sound even better. 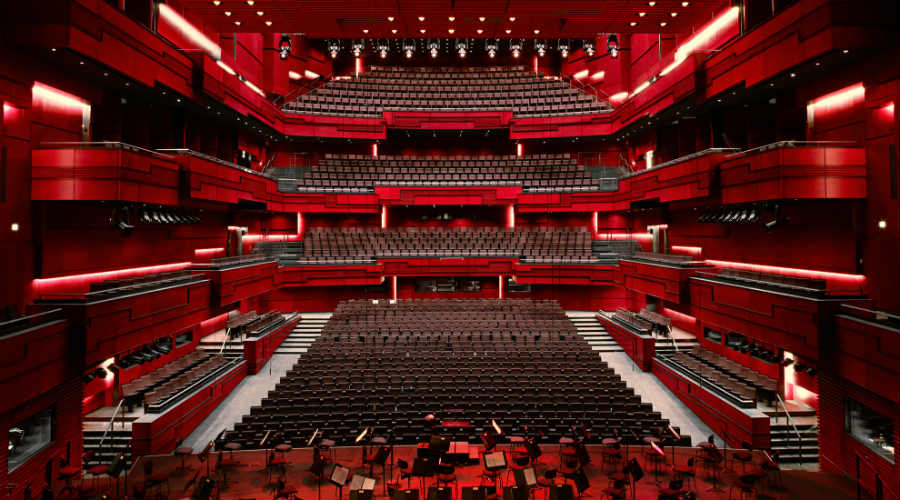 Reykjavik’s new concert hall opened overlooking the city’s harbour in 2011. It plays host to several music festivals, and classical music as well as other styles can be seen there. On top of being a music venue, the building also serves as a conference centre. 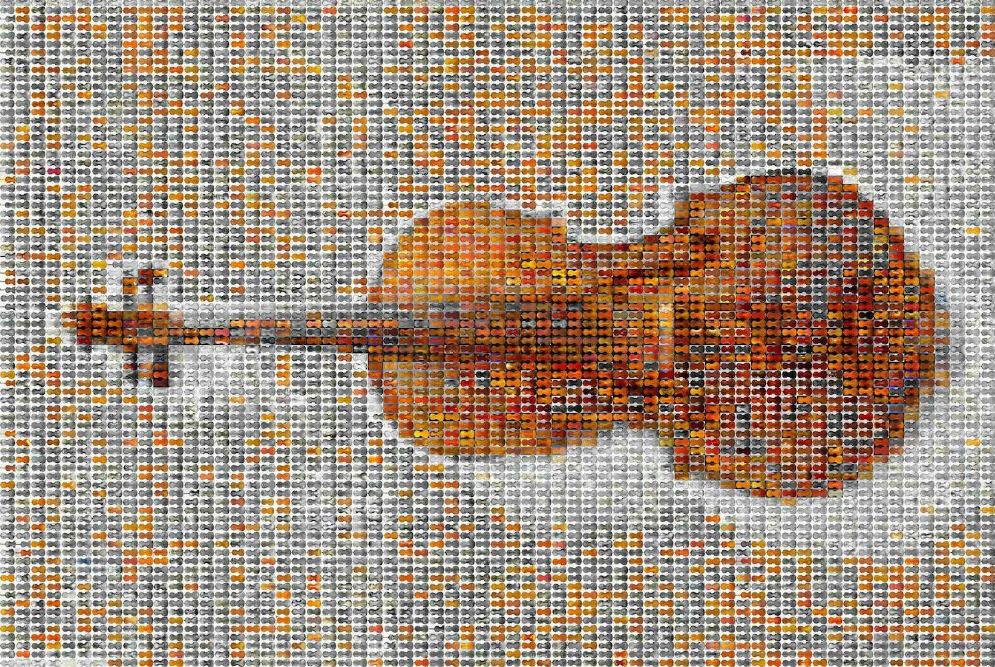 How did the violin get its shape? Plant researcher and musician...

D Grant Smith - Dec 3, 2014
This isn’t the only commonality shared between plants and violins. It turns out that leafed plant species and one of classical music’s most beloved...

What is an ‘acrosonic’ piano?