If you haven’t heard Amanda Palmer, you’re among a group of people who is outside of one of the most powerful music communities there are. Using her experiences as a street performer and 1/2 of the indie grunge duo The Dresden Dolls, Palmer has become a hero for indie musicians and community builders across the globe. 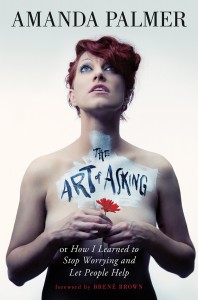 The rise, falls, success and obstacles of her groundbreaking community development within the indie music world is well-chronicled in the 2014 memoir by Amanda Palmer, The Art Of Asking. In it, she tells not only her story, but shines light at some of the most core areas of struggle that both artists and regular people have in reaching our dreams-the fear of needing help.

As Amanda Palmer says so well, our problem with asking has so much more to do with the fears we have on how asking will change the way that we’re viewed, or the dynamic of our human interaction, that many of us retreat from asking and just try to do things on our own. This makes music creation very difficult, because without a connection to an audience there is not music career to have.

The Art Of Asking is so much more than a memoir, as it is billed. It’s a manifesto for community building and human connection that brings all people together through honesty, engagement and interaction. It’s also a powerful manual for how to build a successful crowdfunding campaign, one that exceeded its goal by over 400% in 2013. This video from Amanda Palmer’s Ted Talk is what would eventually lead her to writing the memoir, and help to change the world of musicians, artists, and dreamers everywhere. 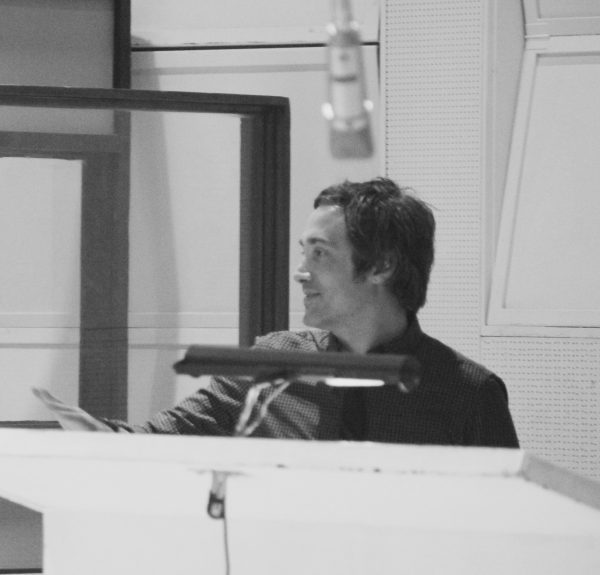 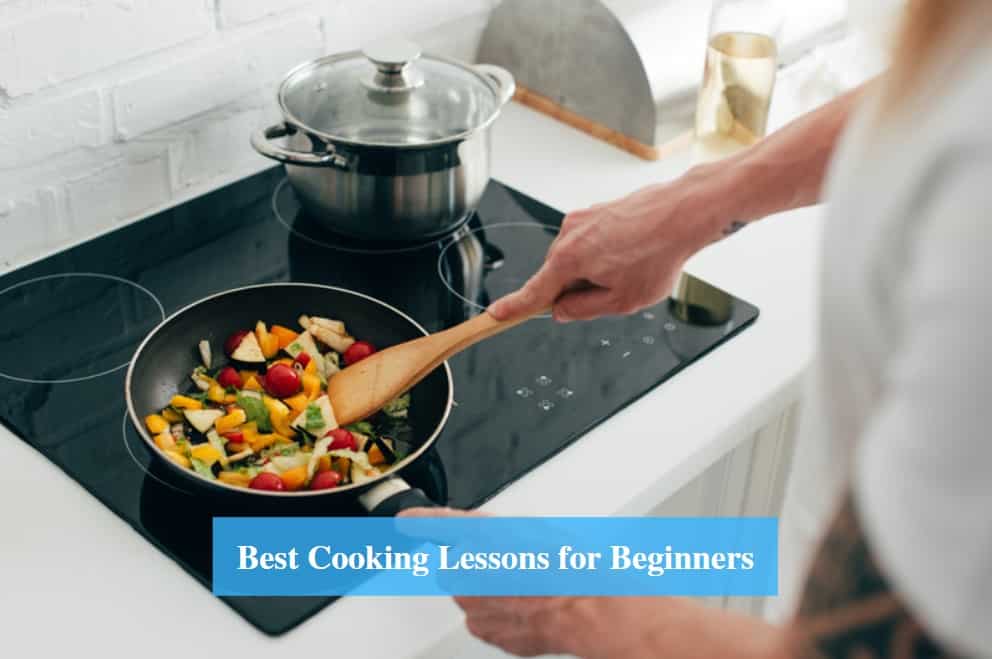 Girl Without Hands Playing The Piano

An Epic Symphony Played By The Wind