Set to launch their 2015 tour, Postmodern Jukebox will travel across the US and Canada through late June 2015 performing original songs and potentially a few covers. Bringing back the lounge jazz style of a 9 piece Big Band, they add a new flair to a song that has become too well known, All About That Bass.

This version might be more similar to the original vision of Meghan Trainor, particularly with the use of harmonies and stripped down tone. Although, this big band cover illustrates how strong instrumentalists don’t need the super-production that pop acts employ to turn heads. 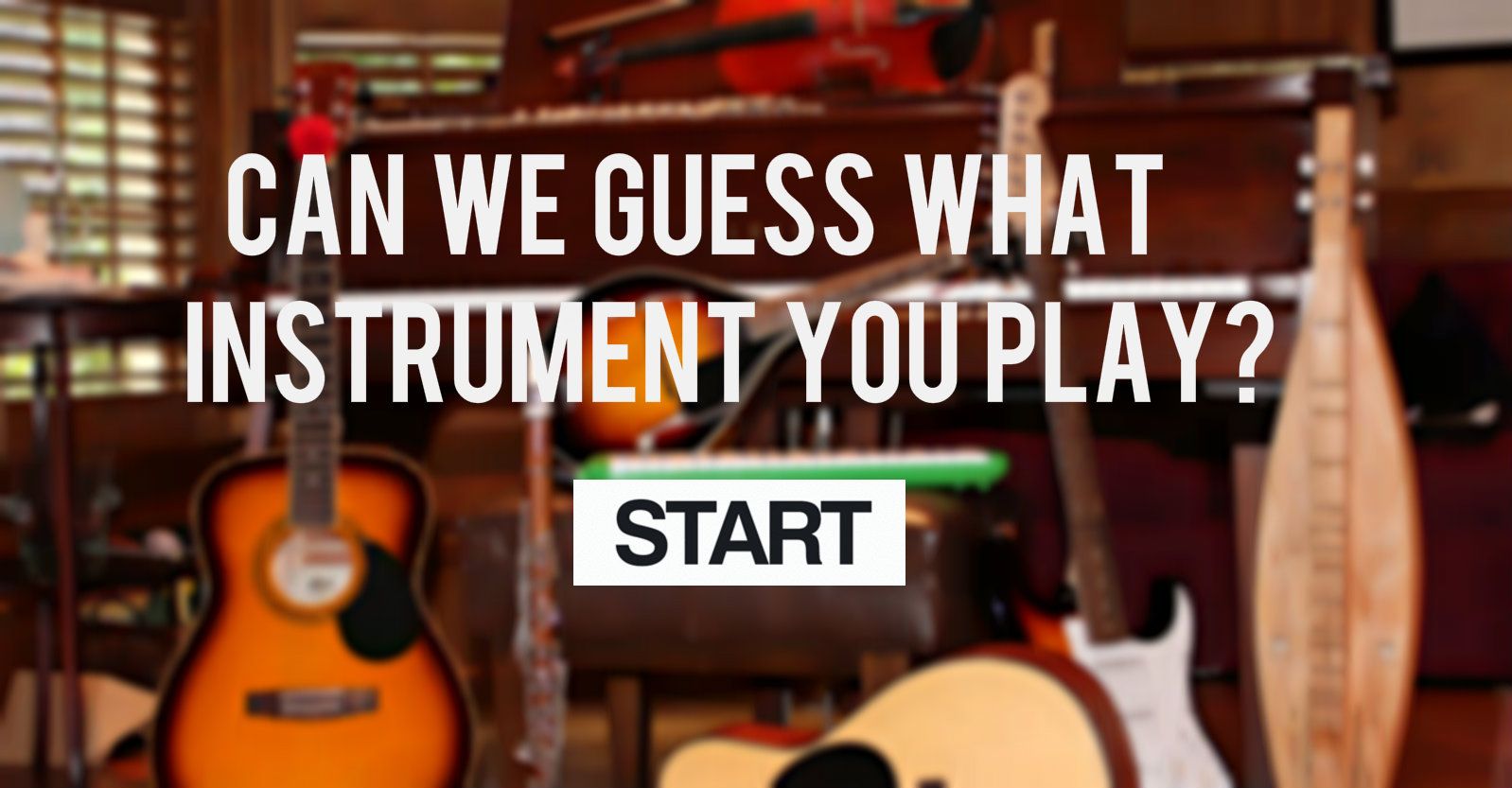 Can we guess what instrument you play?