In many ways the piano is a curious instrument, sometimes classified as a string instrument or a percussion instrument, other times simply referred to as a keyboard. Woodwind instruments produce their sound via a single or double reed or simply the application of breath through a mouthpiece. Brass instruments are similar in this respect and the string family creates their tones with bow and string. The piano produces its sound through the action of a small hammer hitting the piano’s strings and it is these strings that form the focus of this article.

All About Piano Wire

The piano string or wire is a complex element in the piano’s make-up. Without it, there would be no sound and if it is not made to an extremely high standard it will break. Beethoven was thought to have snapped the strings on his early Broadwood pianos due to the force he used when playing and his progressive deafness. It is also likely that the manufacturing process in the 19th century was not to the same standard as it is today. In the modern piano, the strings are created by specialists who use carbon steel as the basis for all piano wire.

There are two slightly different types of string that you find if you open the lid of a piano. This is true for both the modest upright and the majestic concert grand pianos and they are bass and treble strings. The treble strings are the carbon steel we would expect and for each note, there are three wires to create the best tone for the instrument. What is different is when you look at the lower or bass end of the piano and discover that they are not the same shiny steel as the treble strings.

Bass strings are copper in appearance as they undergo a process during manufacture called ‘loading’. This means they effectively wrap the carbon steel wire in layers of copper. This is not for aesthetic reasons but out of necessity and practicality. The loading of the bass strings ensures that the strings for these lower notes vibrate more slowly as they are heavier due to the addition of the copper. This, in turn, means that the length of the bass strings can be made to fit the piano far more easily than without the loading. If the bass strings were load free as it were, then they would need to be around 9 meters in length to produce the correct sounds and this is impractical.

Not only a single diameter of carbon steel wire is used for the entire piano. A device called a ‘scale stick’ is used to measure and gauge the correct wire for that particular part of the piano’s range. Up to seventeen different wire diameters can be used in making today’s pianos each of which is never wound on a reel but kept purposefully flat before being fitted to the inside of the instrument. A series of tuning pins hold the strings in place on the metal frame along with a selection of brass studs that are interestingly named ‘agraffes’.

One question that I wanted an answer to was who is it then who manufactures these wires specifically for the piano? My research led me to a company called Mapes, based in North America and, according to their website, established in 1912. This is an impressive duration for a company to be specialising in the production only of piano wire.

On the Mapes site, they detail some of the key points about the manufacturing processes involved in making piano wore. One such process is called ‘drawing’. This procedure happens after the raw wire is heated to 2000 degrees and then pressed or drawn through a series of funnels and dates back to around 1840. The purpose of this is to progressively reduce the diameter of the wire.

Through a process of heating, cooling and drawing the wire eventually reaches the ideal size and the first steps of the creation of piano wire are complete. What Mapes does not mention is how the carbon steel wire is made in the first place. They mysteriously claim that it is all in the ‘chemistry’ but the quality of that wire must be at the highest standard if the finished product is to be fit for use in a piano.

Stepping back into the origins of piano wire it is fascinating to realise that there are accounts of wire being used in the construction of musical instruments as far back as 1351. (According to some archaeological evidence the Vikings were able to make wire over a thousand years ago).

Given the date of 1341 though, this is quite a considerable time before the harpsichord and certainly many years before the piano arrived om the musical scene. It is possible that the wire may have been used for unfretted instruments or possibly the psaltery. By the middle part of the 16th Century ‘wreathed’ or ‘twined’ strings were being made. These were a kind of twisted wire that formed what looked like a tightly wound double-helix and would have provided considerable stability in the bass notes of a given instrument.

With the advent of the cast-iron piano frame in common use, the need for a more robust kind of piano wire became essential. Webster and Horsfall, a manufacturer based in Birmingham England developed a type of wire that was made from steel not iron. This occurred around 1834 and heralded a dramatic change in the manufacturing of wire for piano strings.

By 1840 a rival firm in Vienna had created what was reportedly an even more reliable and impressive steel wire that gave rise to an ongoing competition between manufacturers to develop and produce wire of increasingly greater quality and durability. Over the years that followed the processes became refined until the wire that we find in the pianos of today was produced by firms like Mapes and many others besides. 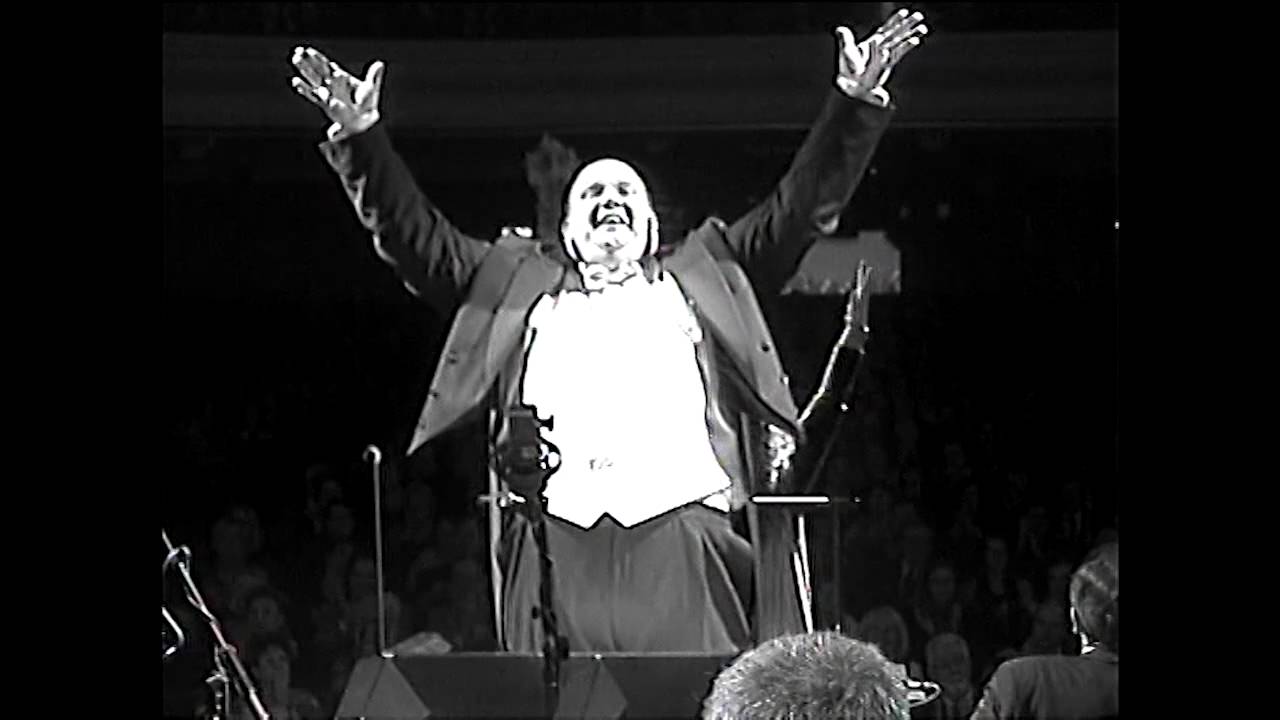 Joseph aka Conductor: The Dancing and Singing Conductor

CMUSE - May 30, 2017
Music director, Joseph R. kick-started his bandleading career as deputy music director at a Capital Theatre in Germany. He has gathered a lot of...