This pianist has been inspired like millions of others by the new Pokemon Go game and has produced a mash-up of the themes from the original and Pokemon Go, as well as an improvisation.

The game’s popularity has exploded. In San Francisco on Wednesday, at least 9,000 people got together at what was reportedly the largest single gathering of players in the world. Pokemon Go has become the fastest mobile game to reach 10 million downloads, taking just seven days. Before it was released in Japan, total downloads had surpassed 30 million. 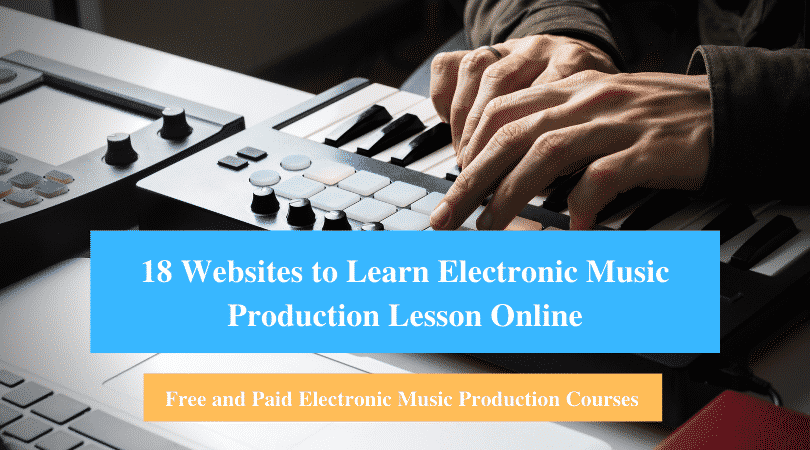 Review Of Pittsburgh By William Fitzsimmons