A musical first occurred when a mezzo soprano teamed up with a quantum supercomputer to produce a piece of music in three movements.

Welsh mezzo soprano Juliette Pochin’s singing was beamed across the Atlantic to a quantum computer based at the university of southern California. The D-Wave quantum computer was then responsible for creating music to accompany Pochin.

Pochin released her first album in 2006, and is also involved in music production and composition.

The 15-minute piece included a monologue from Hamlet alongside terms from quantum computing. It also tells the story of Niobe, a figure from Greek mythology, who was chosen because the quantum computer contains the metal niobium named after her.

Alexis Kirke of Plymouth University initiated the project. His composition was entitled Superposition.

Kirke explained that it took two years to bring the performance to fruition. It got its premier at the Port Elliott Festival in Cornwall.

Take a listen below and let us know what you think. 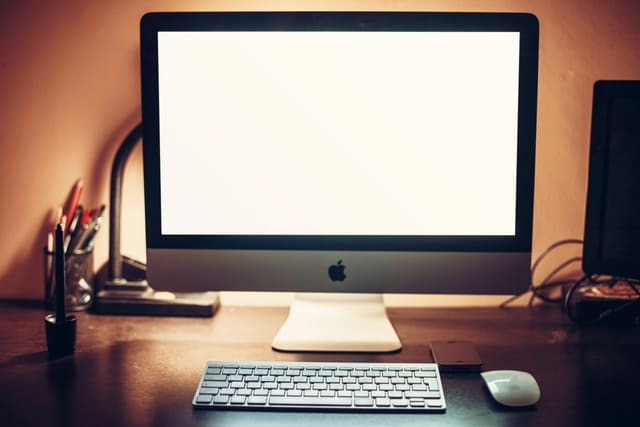 With ‘I want you Bach’, The Piano Guys mingle Bach with...

Concerts for the Deaf: Introducing the Emoti-Chair