Thirty years ago, a Norwegian pop band exploded on the worldwide music stage with a hit song that would propel them to the top of the charts. Take On Me would not only put A-Ha on the map in countries outside o Norway, but also make them American rock stars.

This year marks the 30th birthday of Take On Me, as well as A-Ha’s spot in the collective conscience of rock music fans. A song that has sense been featured in many films, series, and TV shows, A-Ha is not a one-hit wonder band. Instead, they have over 3 platinum albums, multiple Billboard charting hit singles and even lay claim to one of the James Bond film themes.

The 30th birthday of Take On Me is only a reminder of how long A-Ha has been in prominence, and an indication of how much longer they will continue to take on great music. 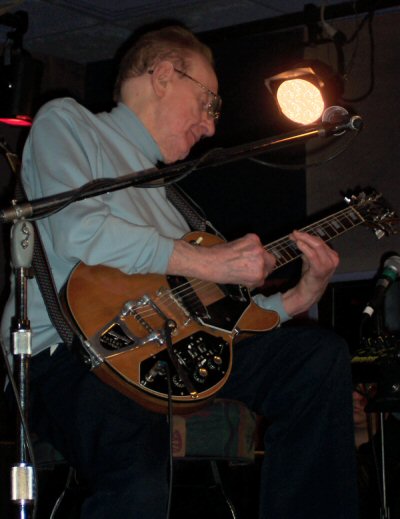 Angelica Frey - Aug 14, 2016
Google Doodles thrive on anything music themed. Sure, most of the illustrations –such as this Swan Lake-themed tableau–are beautiful per se, but it’s when...