Recorded in Budapest, this video shows the result of 70 years of musical collaboration. Romanian-born Hungarian composer Gyorgy Kurtag and his wife Marta, who have been married since 1947, play three pieces of music by Bach.

In the video, they play transcripts of Bach’s chorale prelude Das alte Jahr vergangen ist, BVW 614, a duet, BWV 804, and a movement from his cantata Actus Tragicus.

Kurtag is considered one of the most significant post-war composers. After moving to Budapest in 1946, he spent many years teaching at the Franz Liszt Academy, and also had periods of time in Germany, Austria, and Paris. His time in Germany included composing for the Berlin Philharmonic in the mid-1990s. He received the Golden Lion in 2009 at the Venice festival for contemporary music for his life’s work and has also won other internationally recognized awards. He has also recorded several CDs and DVDs with Marta over the years.

One of Kurtag’s trademarks is his composition of short fragments, sometimes lasting only several seconds. An example is his Flowers We Are, Mere Flowers … ( … embracing sounds), which has just seven notes. He has developed this style in a series of recordings under the title Játékok (Games) over the past 40 years. 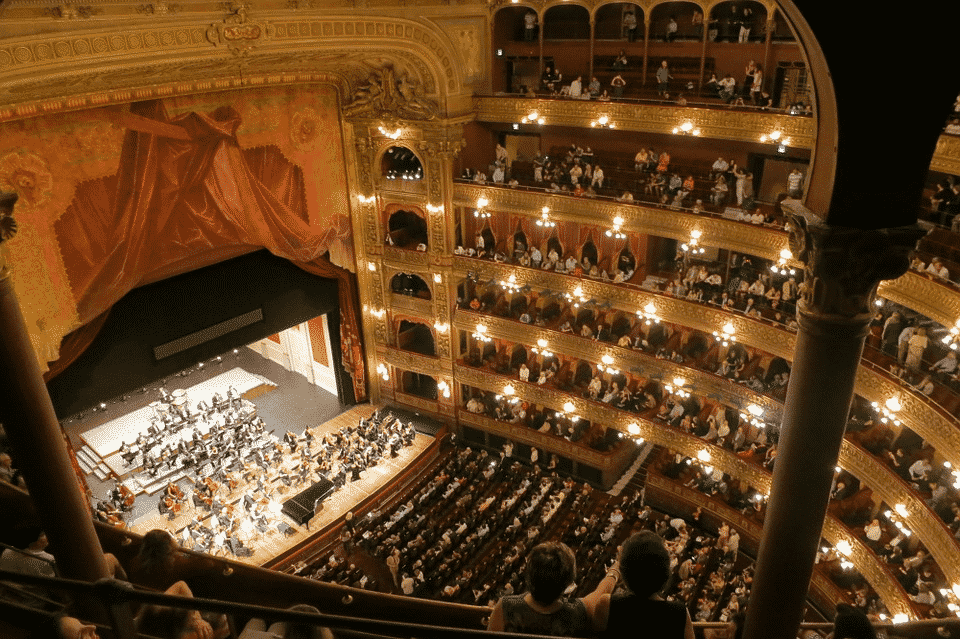 Dr Justin Wildridge - Apr 29, 2018
The list of pieces for the above title could probably run for pages and cause all manner of consternation over what is considered to...