7-year-old Jordan Cartwright is an avid classical music fan. But over recent months, his focus has been on fighting leukemia, which he was diagnosed with last year.

Cartwright has undergone nine months of chemotherapy and his parents have been living nearby in the Ronald McDonald House to be there for him since March. He has stage 4 leukemia and is being treated at a children’s hospital in Edmonton, Canada. His mother explained that music has played a big role in encouraging her son during the treatment.

The Ronald McDonald workers found out about Jordan’s passion and decided to surprise him with an incredible opportunity: the chance to conduct a symphony orchestra. They contacted the Edmonton Symphony Orchestra and obtained their agreement to get involved. Jordan made his appearance as guest conductor yesterday, when he led the orchestra in a rendition of the Canadian national anthem at its annual family Christmas concert.

As a reminder of the event, Jordan will receive his own baton and tuxedo.

He was given an introduction a couple of weeks ago by the Symphony’s concertmaster, Robert Uchida. “He had already watched videos online – on how to conduct- I didn’t really have much to show him,” he commented.

You can watch a video about Jordan here. 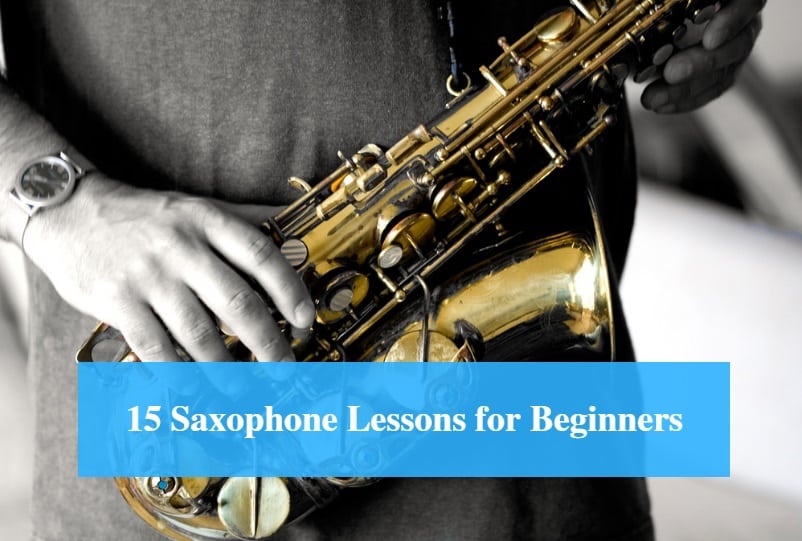 The Math Behind Beethoven’s Music

This violin survived the sinking of the Titanic (almost) unscathed and...