​If you like ambient classical music, you will most definitely like Elskavon’s style. The 26 year-old composer, Chris Bartels, adds a deeper touch to ambient music with his newest album “Release.” When you listen to it, you feel yourself breaking away from reality and just taking it everything that the music gives you. You forget everything around you, like you’re in a meadow all by yourself, just enjoying the music and enjoying the serenity found around you. You let go of the problems and embark on this journey with the music, just you and the sound of instruments, where everything is possible; where everything can happen. I absolutely love everyone on this list, but Elskavon is definitely the best at bringing the music to life. ​
​

This extremely charismatic man knows how to lead an Orchestra in a very modern and upbeat way. The classical music he plays is already highly impressive and addicting, but add in the enthusiasm and energy of the orchestra and you have yourself an absolutely jaw dropping performance. Andre Rieu is known for engaging with the audience and bringing a story to every song he leads with his large orchestra. If you’re looking for an energy-boosting song that will transfer you energy and an overall happy feeling, Andre Rieu’s songs are the Modern Classics for you. ​
​

When I listen to Musical Basics’ music, shivers always run down my spine as I am taken away in the story behind the decibels. The man behind the piano is Lionel Yu, who started Musical Basics in 2008 as a piano art project. As his work started touching the lives of thousands on Youtube, he made his first album, Musical Stories, available on iTunes. If you’re a piano lover and want to see talented hands at work, Musical Basics will take you away on a beautiful journey. You will feel the sounds run through your spine, I promise you. ​
​

I don’t recommend plugging in the earphones when listening to Hans Abrahamsen, since the level of intensity in his music is groundbreaking. It can go from string quartets to shy string swipes, and your ears can only endure the intensity change so much if you have earphones on. One of my favorite pieces if the Piano Concerto, composed in 1999-2000, as the music brings you on an emotional journey as it goes from fast to slow in a matter of seconds. I believe this is one of the strongest suits in Hans Abrahamsen’s work, as he is able to touch you deeply on an emotional level through his work.

These four groups all have a certain uniqueness that makes them some of the best, in my opinion, in modern classical music. If you have some modern classical groups you’d like to share with us, comment below and let us know! 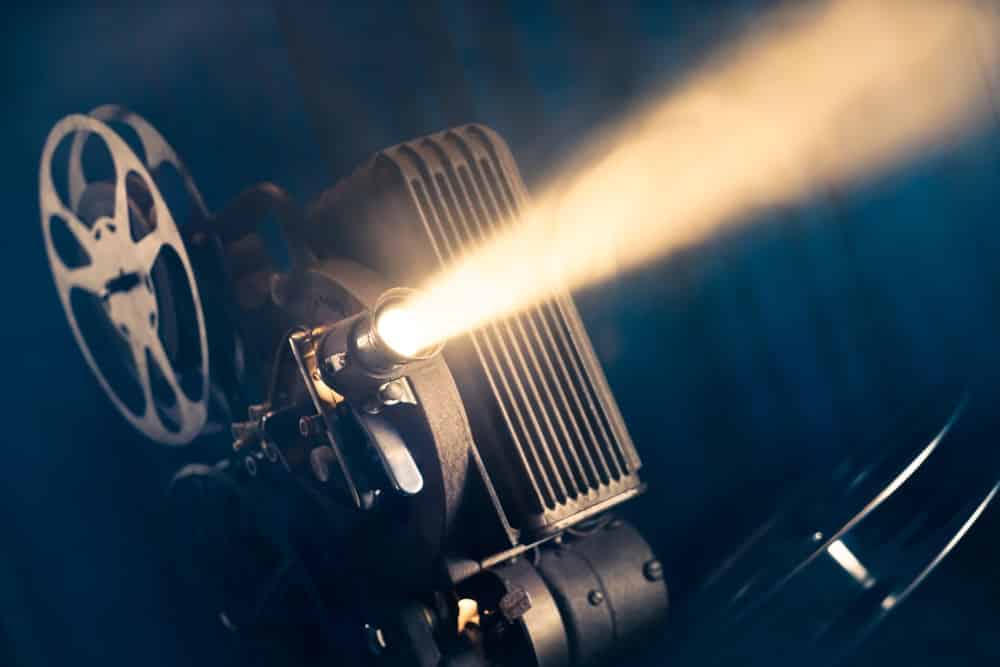 Dr Justin Wildridge - Apr 14, 2019
Movies and Films About Piano 1. The Piano (1993) This is perhaps the most commonly known film with the piano as a central feature of the...

15 Amazing Concert Venues From Around the World