Here’s three-year-old Lyonya Shilovsky, a Russian drummer who leads an entire symphony orchestra through a rousing section of Jacques Offenbach’s Orpheus in the Underworld, commonly known as the Can-Can. This isn’t the first time the young drummer has played in front of an audience. Shilovsky was also featured on Minute of Fame, Russia’s equivalent to America’s Got Talent.

Throughout his performance, the audience clapped along with the toddler. Once finished, Lyonya took a bow, accepted a bouquet of flowers, and skipped off the stage only to be welcomed back for more applause.

A bright future lies ahead for this adorable 3-year-old Russian drummer. 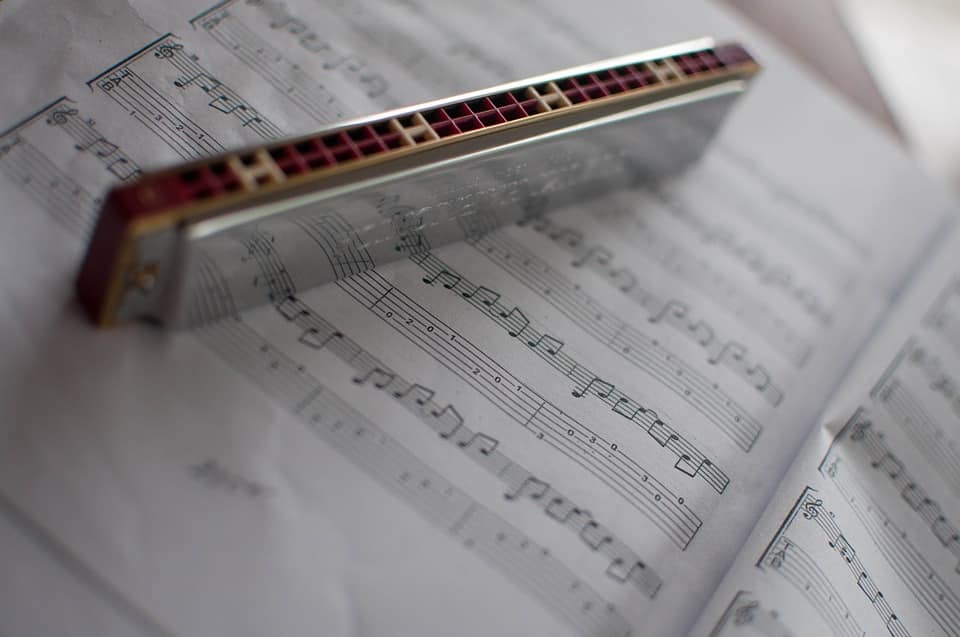