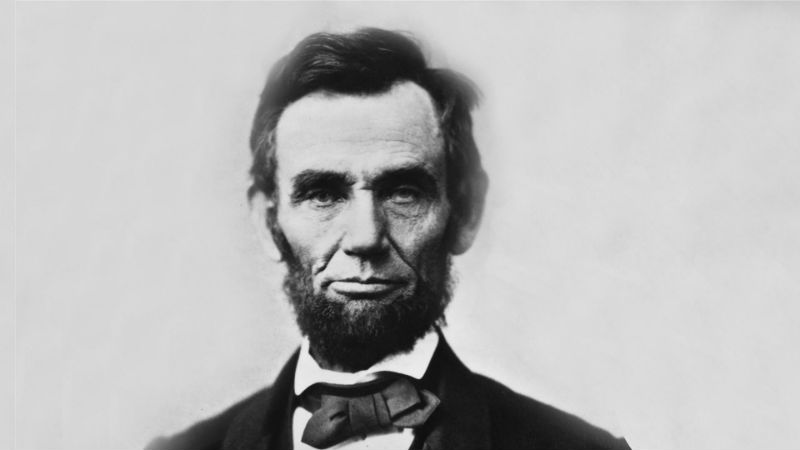 A 180-year-old grand piano likely heard by U.S. President Abraham Lincoln made a reappearance in February 2016 at a concert in his hometown of Springfield, Illinois. The instrument is believed to have been manufactured between 1835 and 1840 in Philadelphia.

Springfield’s Art Association raised $17,000 to refurbish the piano. According to the firm which carried out the work, the music-making parts were still intact so the sound should be similar to that heard by Lincoln.

Steve Schmidt refurbished the square grand model, a predecessor to the modern grand piano, and said that surprisingly for an instrument of its age, it had no cracks in the sound board or bridge. The keys were also in perfect condition with no chips. “We’ll clean them but we won’t bleach them. This looks like beautiful aged ivory. It’s yellowed but a beautiful yellow,” he said.

The piano was owned by Ninian and Elizabeth Edwards, Lincoln’s brother- and sister-in-laws. Lincoln visited their home for over two decades, so historians are quite sure he would have heard it on at least some occasions. There are even reports it was played at his 4 November, 1842, wedding to Mary Todd, which took place at the house.

Another piano kept at the White House was also a favourite of Lincoln, but that one is not accessible to the public.

The Arts Association took over ownership of the square grand in 2011.

Jane Hartman Irwin had the honour of playing it at the concert. In this video clip recorded beforehand you can hear it for yourself.