As you can see in this video, there’s a good reason why this 10-year-old boy who was forced to flee Syria from the country’s civil war is getting noticed for his skills on the piano.

Marcel Ward was living in Damascus in 2011 when he first became interested in the instrument thanks to a red plastic keyboard. He was forced to leave with mother Eahem and father Manar to Dubai, but he kept his keyboard and carried on playing as the family sought to settle in several countries.

Marcel’s family realized he had a special talent and showed footage of him playing to pianists, who said he was playing music that would normally take someone two years of lessons to learn.

Marcel lives with his family in Canada, where he is preparing for a level 4 examination in Aug 2016.

Cheryl Adms, Marcel’s piano teacher, agrees he has good prospects. “I feel like he could be a Chopin,” she said. 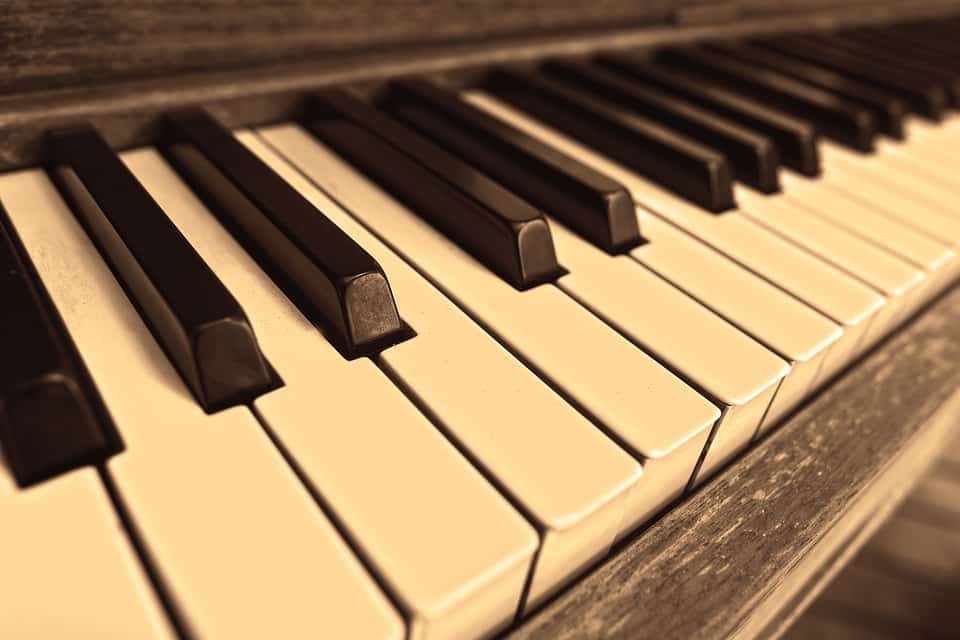 CMUSE - Sep 9, 2018
The likes of Beethoven and Mozart may be hailed as the greatest pianists of the modern age. However, today, there are plenty of Asian...

10 Reasons Why You Should Learn to Play the Classical Piano