It can be tricky to anchor down what many players, students and audience alike consider to be fun pieces. Fun to play, fun to perform, fun to learn? Perhaps all three.

In this article, I have narrowed the field to some of the pieces for piano that I feel could say yes to all three fun options and possibly more. The range is diverse and hopefully a starting point for students and teachers to explore the lighter side of piano music.

This is a piano piece that I came across many years ago as I was discovering the songs of the wonderful singer and pianist Billy Joel. I was quite surprised to find that he’d composed a rag and included it on what was a pop album in the late 1970’s.

The piece went on to be a popular showpiece for Joel’s talents as well as enjoying performances by other notable piano players. It is not a simple piece to play and uses many more advanced techniques acquired by experienced piano players. Never the less, it is a fun piece to hear and to play if slightly too fast to be a genuine rag.

Originally the melody line for this track was memorably performed by the tenor saxophone player Tony Coe. Here it is played as an arrangement for piano solo with all the sparkle and whit of Mancini fluently displayed.

The theme was the musical bedrock for the series of Pink Panther Movies starring Peter Sellers as the hapless Inspector Clouseau. It is an almost instantly memorable theme with its rising open fifth motive that leads into the main melody. Mysterious, mischievous and great fun to perform.

Probably one of the first pieces many aspiring pianists learn to play. It’s compelling and relatively straightforward to perform. The work is thought to have been composed in or around 1877 and is the single composition attributed to this little-known composer. Originally the title of the piece was The Celebrated Chop Waltz.

Often mistaken for the piece above-called chopsticks the Flea Waltz is in fact not in three beats to the bar but in two. This adds to the curiosity of the music and possibly raises the question of the flea’s ability to waltz at all.

The piece originates most probably from Germany but is known across the world with different titles. As the key of the piece is F# students have the often rare opportunity to play on the black notes of the piano and find their way through a less familiar key.

5. The Simpsons Theme by Danny Elfman

Not by any means a straightforward piece to play; especially in this extended version, but iconic music that works extremely well for the piano. The popularity of the television series can in some ways be attributed to the quality of this composition that is instantly memorable and terrifically catchy. Elfman wrote the theme in 1989 following a request by the series director for a theme that was retro in feel. The rest is history.

Perhaps one of the most famous pieces by Mozart for solo piano. This rondo comes from the eleventh Piano Sonata and is in the key of A Major, serving as the final movement of the Sonata. The nick-name, allegedly chosen by Mozart. refers to his aim of assimilating the sound of Turkish Marching bands into this final movement. It is a work often played rather too fast given the Allegretto tempo marking. The form is one of Mozart’s favourites and this piece is a wonderful demonstration of his wit, charm and mastery of the music. Its popularity was also enhanced when it featured as part of the soundtrack for the film “The Truman Show”.

Debussy composed a pair of Arabesques of which this is the second. The pieces come from relatively early in the composer’s career but already we can hear the stylistic traits that have made Debussy famous and admired. Composed between 1881 and 1891, they are delightfully light in character, particularly this second piece. The arabesque figure can be heard in the very opening of the piece in the right hand of the piano. It is a sprightly piece that is challenging but a delight to learn and perform and gives a clear path into the world of musical impressionism.

Not strictly a piano piece at all but one of the most requested pieces of music from Bach’s vast catalogue. The piece comes from the Orchestral Suite in D major BWV. 1086 and catches Bach in a lyrical, reflective and highly melodic mood. August Wilhelm made a very popular arrangement of the Air in the 19th century and was reportedly able to play the entire piece only using the lowest string of his violin. A testament to the genius of Bach’s music is how well so many arrangements work of his music and this Air is no exception.

A work credited often to the pianist Dave Brubeck but actually composed by the alto saxophone player Paul Desmond. This jazz track, written in five beats to the bar, became a huge hit for the group contrary to Brubeck’s expectations.

It was recorded in 1959 as part of the album called “Time Out”, then re-issued in 1961 making it to the 25th slot on the billboard one-hundred that year. This piece works extremely well as a solo piano piece but requires some careful coordination between the left and right hand.

In this performance, you can see the pianist ably keeping the accompanying pattern in his left hand whilst playing the melody in his right. Fun to play, always a hit with audiences and a superb introduction to the work of Desmond and Brubeck. 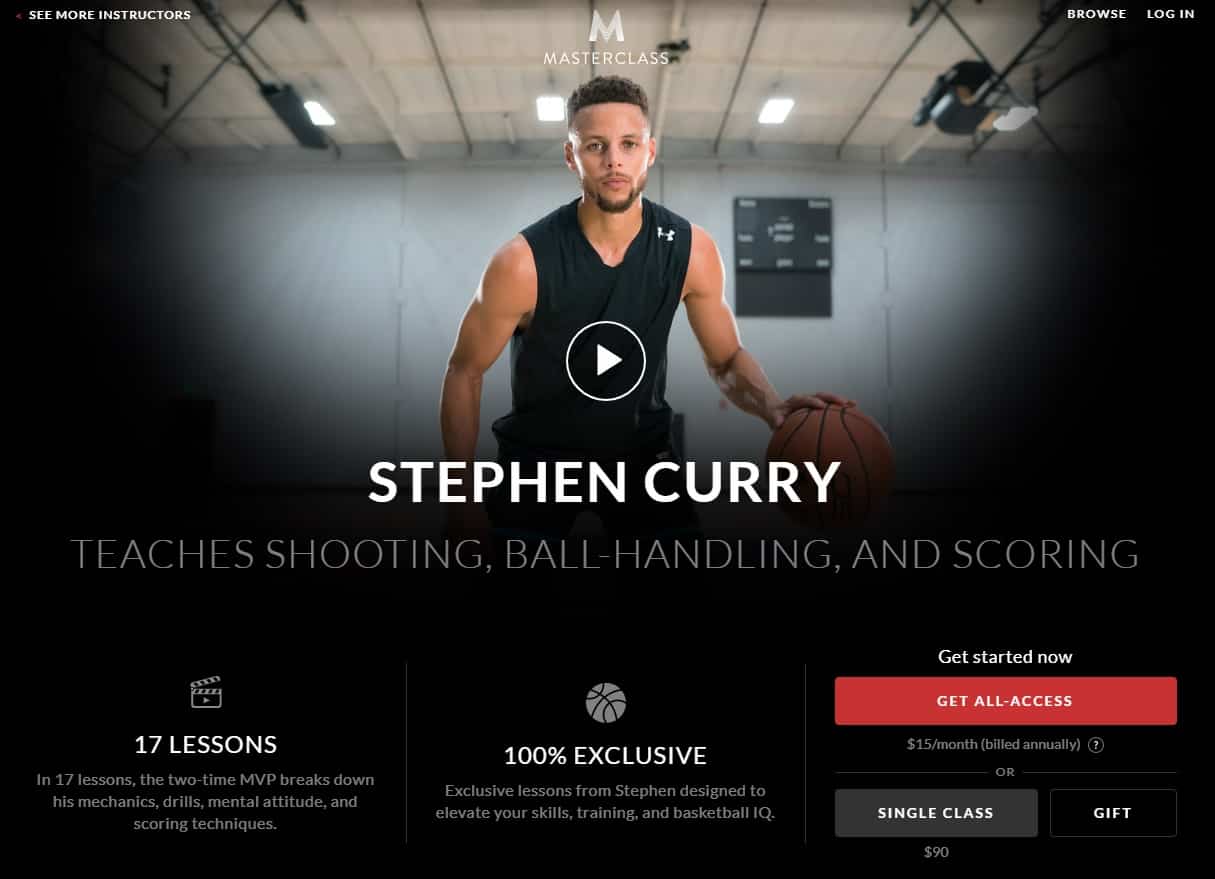